Between 26 February to 1 March of 2018 team of MenosFios was at the MWC in Barcelona with the support of CABLE TV. The organization of the  Mobile World Congress 2018 proposed the theme “A better future”, obviously using technology.

For an event that focused on mobile devices, this year's Mobile World Congress did not cause so much fuss. 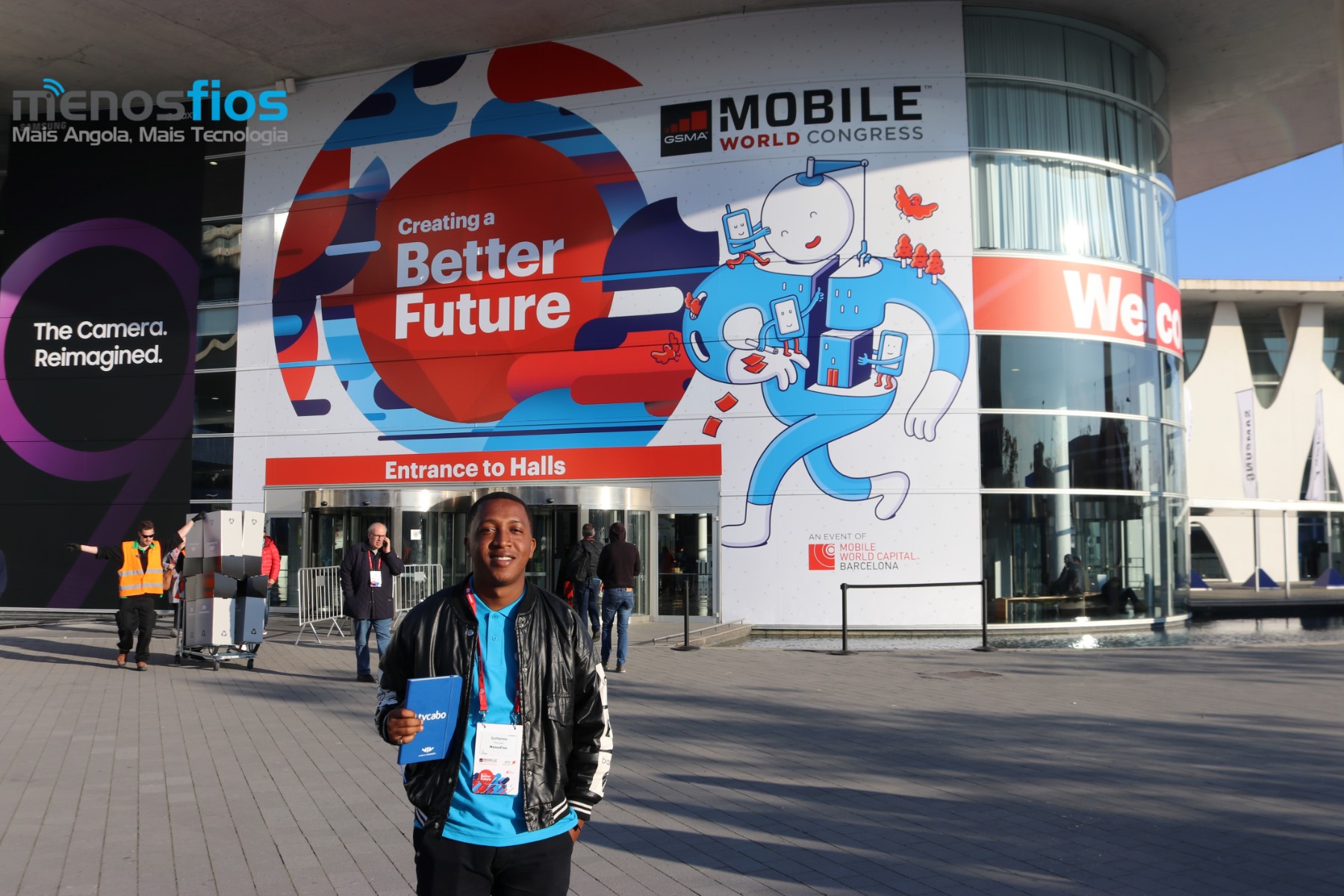 Key points of the event

The return of Samsung. Yes, after having changed its launch schedule, Samsung decided to present its top of the range in MWC 2018.

HMD Global, which controls Nokia's mobile division, tried the same “trick” last year, in which it resurrected the Nokia 3310, doing the same with the 8110. There was an initial interest, but on a commercial level, everything points to a failure .

Asus, HTC, Huawei, LG, ZTE brought smartphones that did not provoke a great surprise in terms of innovation. On the other hand, Vivo once again attracted attention, with its smartphone with a fingerprint reader integrated directly on the screen, as well as adding a front camera that “pops out” of the phone and positions itself as a periscope. Lenovo continues to bet on the difference, with its modular devices.

A win for Google, with the launch of several smartphones with Android Go, showing that manufacturers are willing to attack emerging markets, which will give a big return on that investment.

5G was the expression of the event. In the 8 pavilions, wherever we circulated, we found a reference to 5G. All major companies have had their own demonstrations of reaching 5G speeds across all varieties of communications - from smartphones to cars.

With so many plans around the 5G, it remains to be seen whether INACOM has plans for the 3.4 to 3.8 GHz spectrum, which has already been indicated as the primary in Europe.

Nonetheless, the event brought good prospects in using 5G for the Internet of Things, allowing us to have ever smarter systems and to generate more information.

Algeria, cthe two companies, Kenya with 3 startups, Sudão with two companies and Tunisia with 21, were the representatives of Africa in this event.

+ Could not read the articles? You can review the entire coverage of the MenosFios team at MWC 2018.