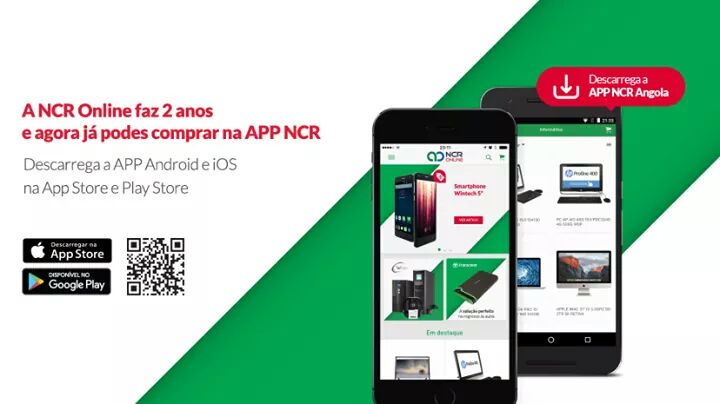 Two years ago, NCR Angola launched a shop online. Instead of going to one of the NCR stores, the company finally gives you the chance to choose the direct product of your smartphone (or wherever you feel comfortable).

Now NCR Angola has decided to launch its mobile application, which will allow users to make online purchases through their application, thus giving more convenience to users who are customers of the company. 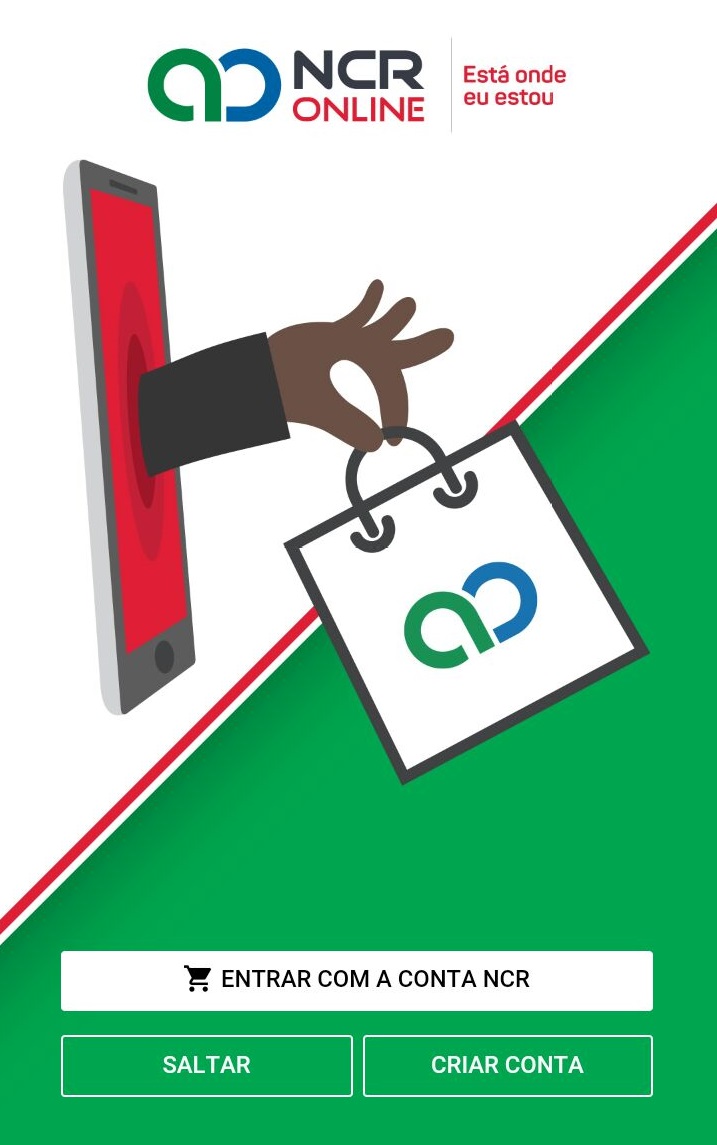 After installing the application, the first screen the user finds is the one above. This gives the customer the possibility to open an account or jump directly to the products. 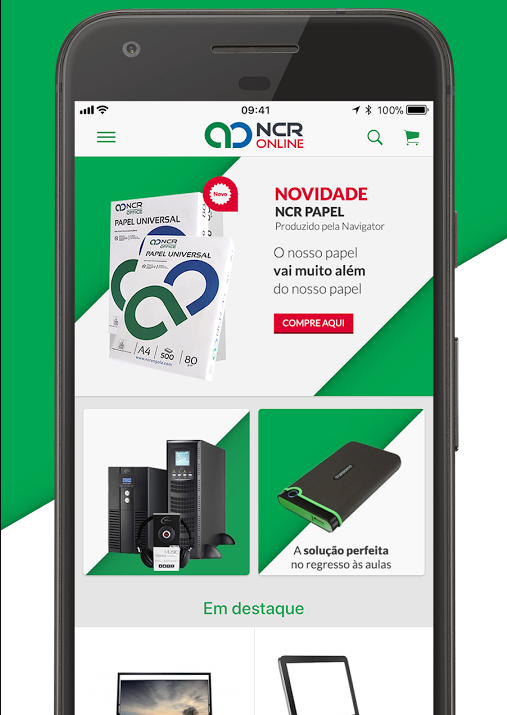 In-app purchases will be made easily for those who have already purchased the site, so you'll be sure to have an easy way to shop for the app, as the articles are sorted by category.

The online store catalog features the same store items in the app as well as physics. The possible forms of payment are: Bank Transfer / Deposit / Payment Multicaixa.

Have you tried the NCR Angola application?