The new Windows 10 will introduce improvements that will reduce the memory usage of Win32 applications like Chrome. The high RAM consumption of the Google Chrome the days may be numbered.

A Microsoft products detailed that the most recent Windows 10 update brought the “SegmentHeap”For developers, whose implementation will reduce the consumption of RAM in the 2004 version of Windows 10 or later. The company confirmed that it has already started using the functionality in the browser Microsoft Edge based on Chromium, with initial tests showing a memory usage reduction of up to 27% in the 20H1 update. 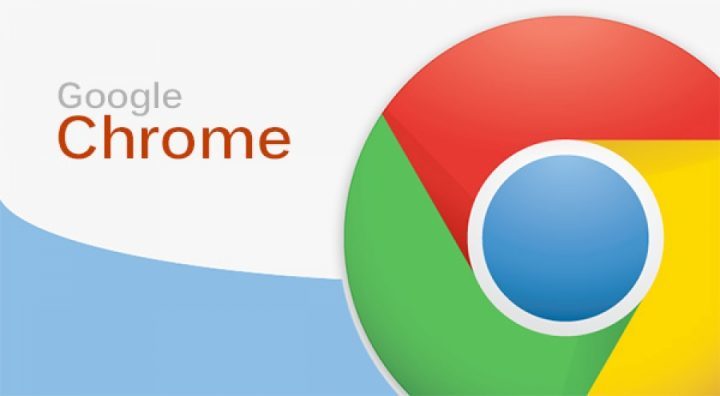 Cuba blocks social media amid protests in the country