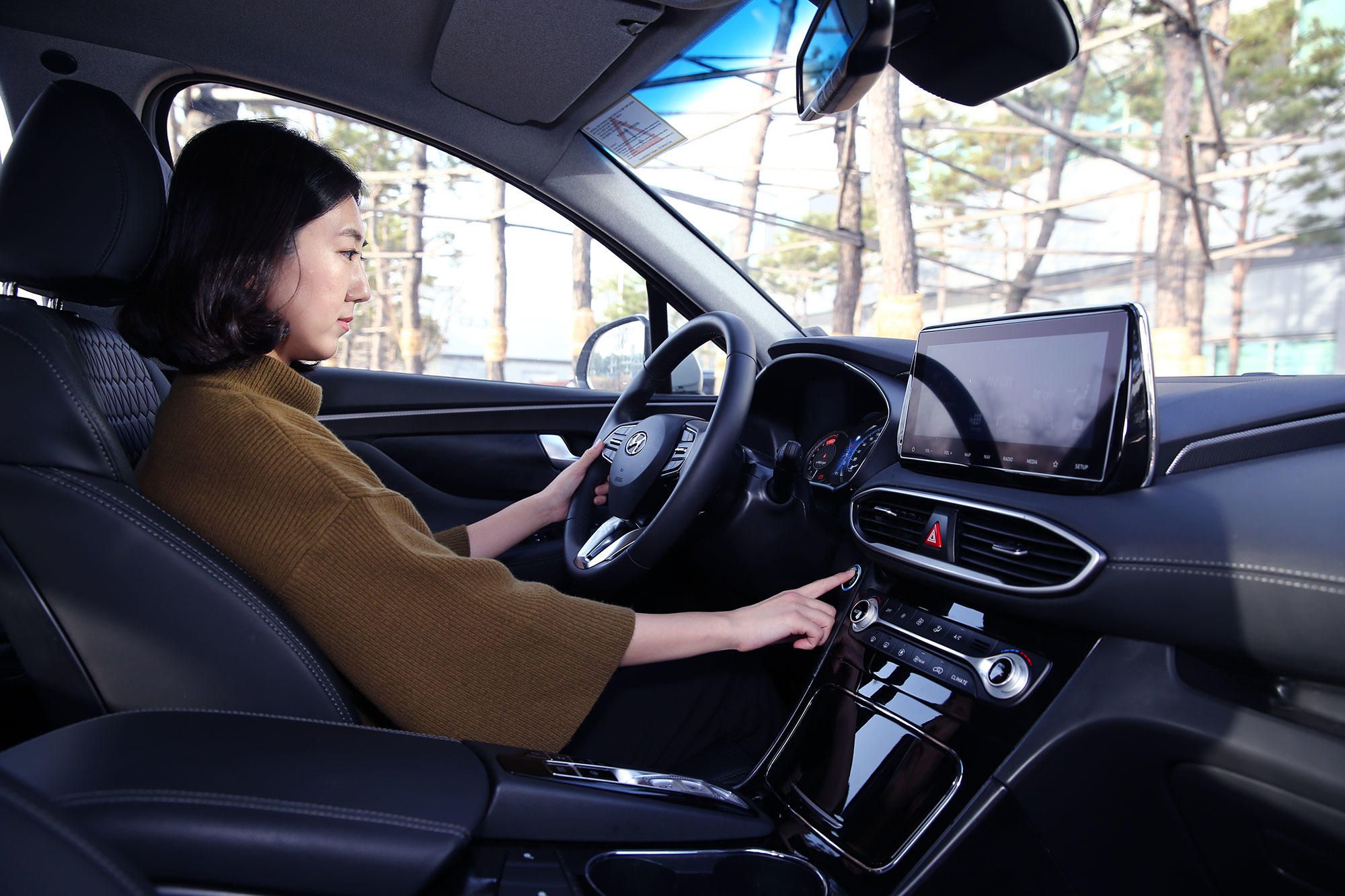 Nowadays in Angola and beyond, several cars are stolen because they are insecure or because they do not have an adequate security system. The built-in key system for starting cars has revolutionized vehicle access, but they are far from safe, passing the remote control is enough to steal the car. Hyundai believes it has a much more secure system.

A Hyundai recently announced that it will install its first fingerprint-based vehicle technology in the Hyundai Santa Fe SUV which will be released this year. The system will include two separate fingerprint sensors: one at the door handle and one at the ignition button.

In order to have access to the car, a driver will have to go through both scanners to enter and open and start the vehicle. Some vehicles allow different keys to carry different settings, be it the seat position, radio frequency, or the temperature control temperature. Hyundai's fingerprint system offers the same level of customization, but instead of being connected to a traditional watch, it's attached to the driver's fingerprint. Which person can pick up the wrong car key by accident, but will never get the wrong fingerprint.

Theoretically, forging a fingerprint can still grant access to the car or could it? According to Hyundai, the system measures the capacitance in parts of the fingertip, attaching that signature to the print itself. So if someone shows up in the car with a fake fingerprint, the car will be able to say that it is not the actual driver. The chances that Hyundai technology will not recognize a copy are of 1 in 50.00.

When will you officially arrive in Angola?

Hyundai says it plans to deploy the technology in selected markets earlier this year, and China will be the market's inaugural technology. If this is helpful, it may also appear on a wide variety of future Hyundai vehicles. So there is no date set so far ...