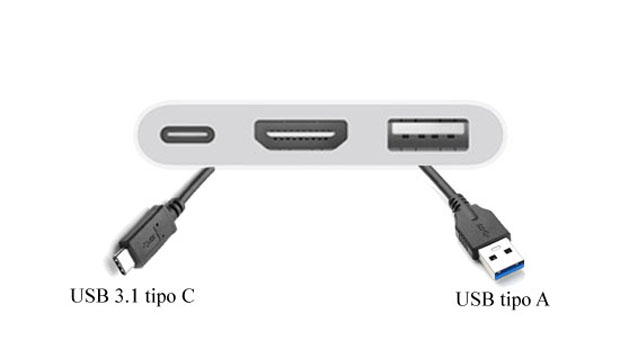 Nowadays nobody can deny that the USB ports have changed our lives, since it has made it possible to create pen drives that easily store files, connect printers, carry smartphones, and a myriad of other accessories that can be used with a USB port.

We can not talk about this technology without Restart in time, thus recalling that technology USB appeared in the year of 1994 and since then has been undergoing several revisions. The most 1.1 versions e 2.0, the latter being even more used. The former is able to achieve, at most, transmission rates of 12 Mb / s (megabits per second), while the 2.0 version can offer up to 480 Mb / s (corresponds to 60 megabytes per second). 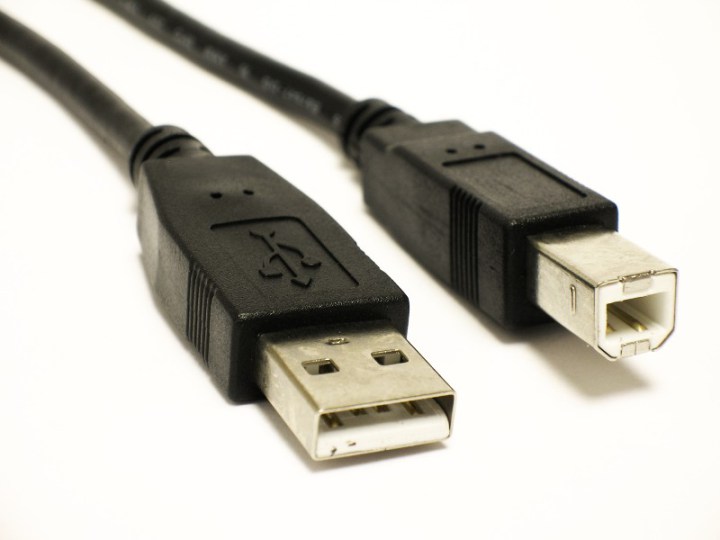 The technology always tends to innovate, so we now have a new version of USB that came out last year, this new denominated USB 3.1 Type-C, which is a super fast version that maintains compatibility with previous versions (USB 3.0 and USB 2.0). this new version has a transfer speed that reaches 10 gigabits per second (twice the previous version). With this speed, you can transfer a full-HD movie in less than one second (depending on capacity). 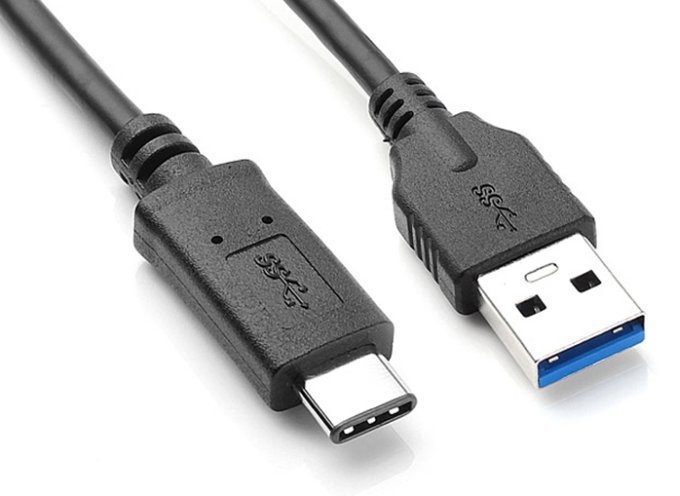 In the image above we see on the left side the new model, and on the right side is the current model.

UBS 3.1 Type-C will also bring the possibility of having even thinner and smaller devices on the market. As for power transfer, the new standard supports up to 100 watts in any direction, which means that devices can definitely retire the AC connection to charge any equipment that uses this connection. And for future smartphones using this new technology they will be able to load even faster than currently. That means: if before to get the full charge the user waited for an hour of time, now you can only wait 30 min.