The world internet is undergoing a series of attacks, causing breakdowns on many websites in almost every part of the planet. If you've been experiencing problems accessing certain services since Friday morning, it's because of widespread instability at Dyn's servers. 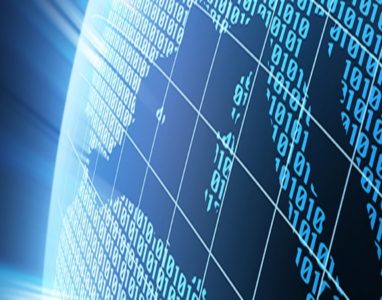 This is a series of DDoS (Distributed Denial of Service Attack) denial of service attacks against Dyn, one of the world's leading DNS service providers. Dyn reported on its page that it was monitoring and fighting an attack against Dyn Managed DNS servers, which particularly impacts access to servers located on the east coast of the United States.

Dyn has many customers and most of them are large and world-renowned companies, so the list of possible people affected by the denial of service attack is huge. There are more than 60 websites that have faced and continue to face instability, such as SoundCloud, Spotify, Twitter, CNN, PayPal, GitHub, Pinterest, Reddit, Netflix and New York Times, etc. 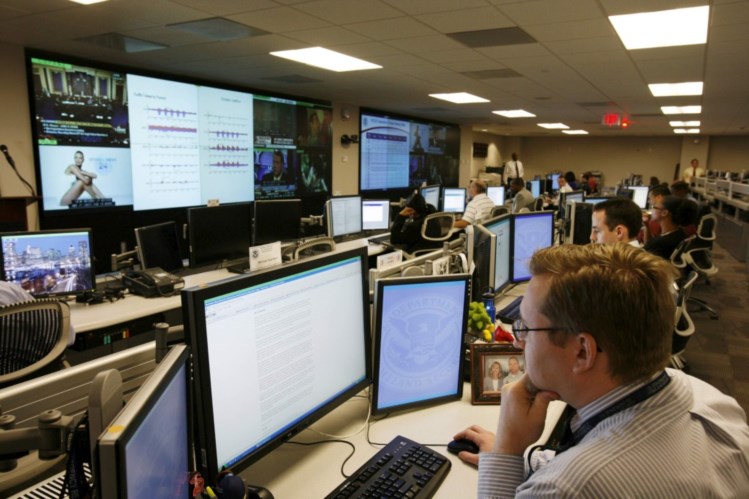 So far, it is unclear exactly why the attacks on Dyn, some sites linked to security, point out that infrastructure providers are undergoing several attempts at extortion. And the person behind it is demanding an amount of money to stop the attacks. DDoS against services is quite powerful, with rates exceeding 1 TB per second.

DDoS is a type of attack that typically kills internet servers. Unlike traditional hacking attacks, which invade a system to corrupt files or infect servers, DDoS servers are only overloaded, leaving the system unavailable to users.

MenosFios is aware of the news and will keep our readers informed about everything that happens on this Friday that will be marked in history.

CISP controls over 1.200 video surveillance cameras across the world...