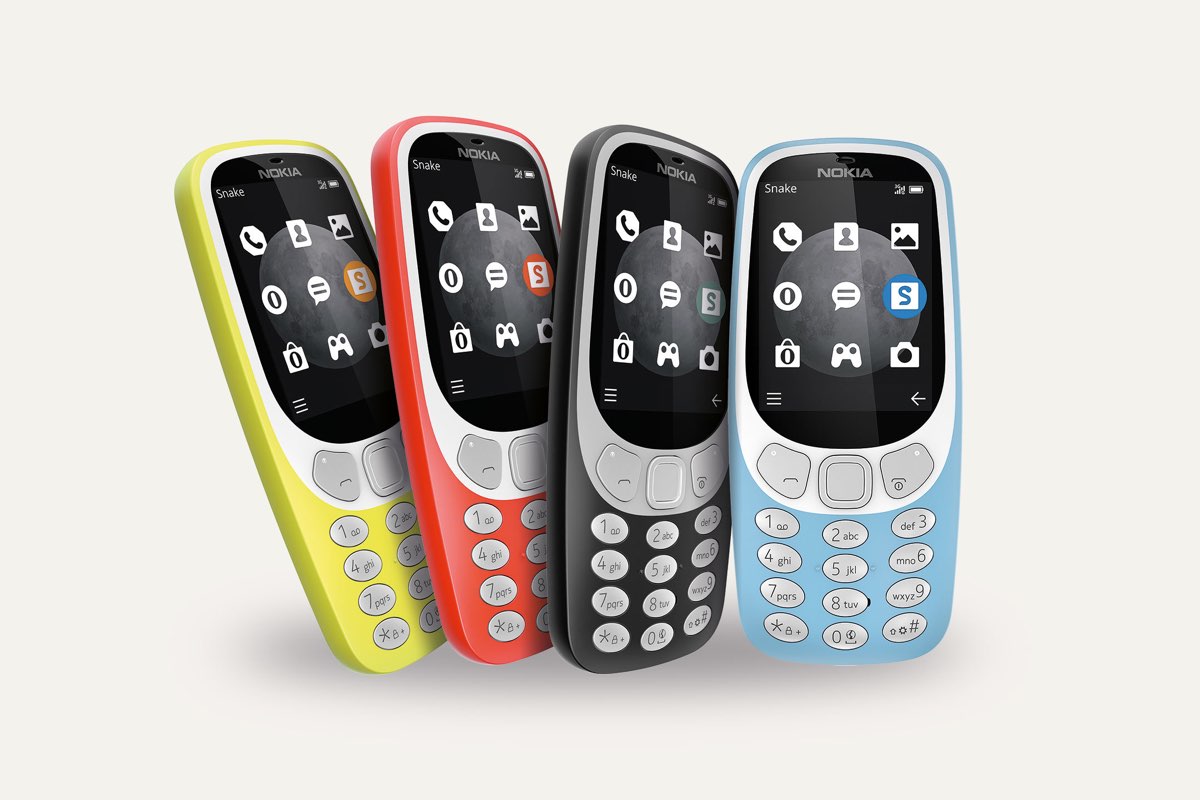 It is quite true that the Nokia 3310 is back in the market with a more renovated structure thus bringing improvements to the phone.

But it seems that Nokia has now decided to make a Update in this phone, the most important novelty is the presence of connection to the 3G network, which guarantees an immediate Internet access with much higher speeds, making this phone much more functional and even useful.

O The new model also features new colors and an improved user interface, which now supports color themes. There is also more internal memory, going from 16 to 64MB. This increase in Internet connection speed will allow the Nokia 3310 3G to run new applications, all of which are dedicated to messaging, such as Skype, Facebook, Twitter or the Opera browser.

This new model will be launched first in Australia and will later be extended to other countries. The new features will cause a slight increase in price, which will now go to 69 euros (Equivalent to 12.730 Kz in the exchange of the National Bank of Angola).