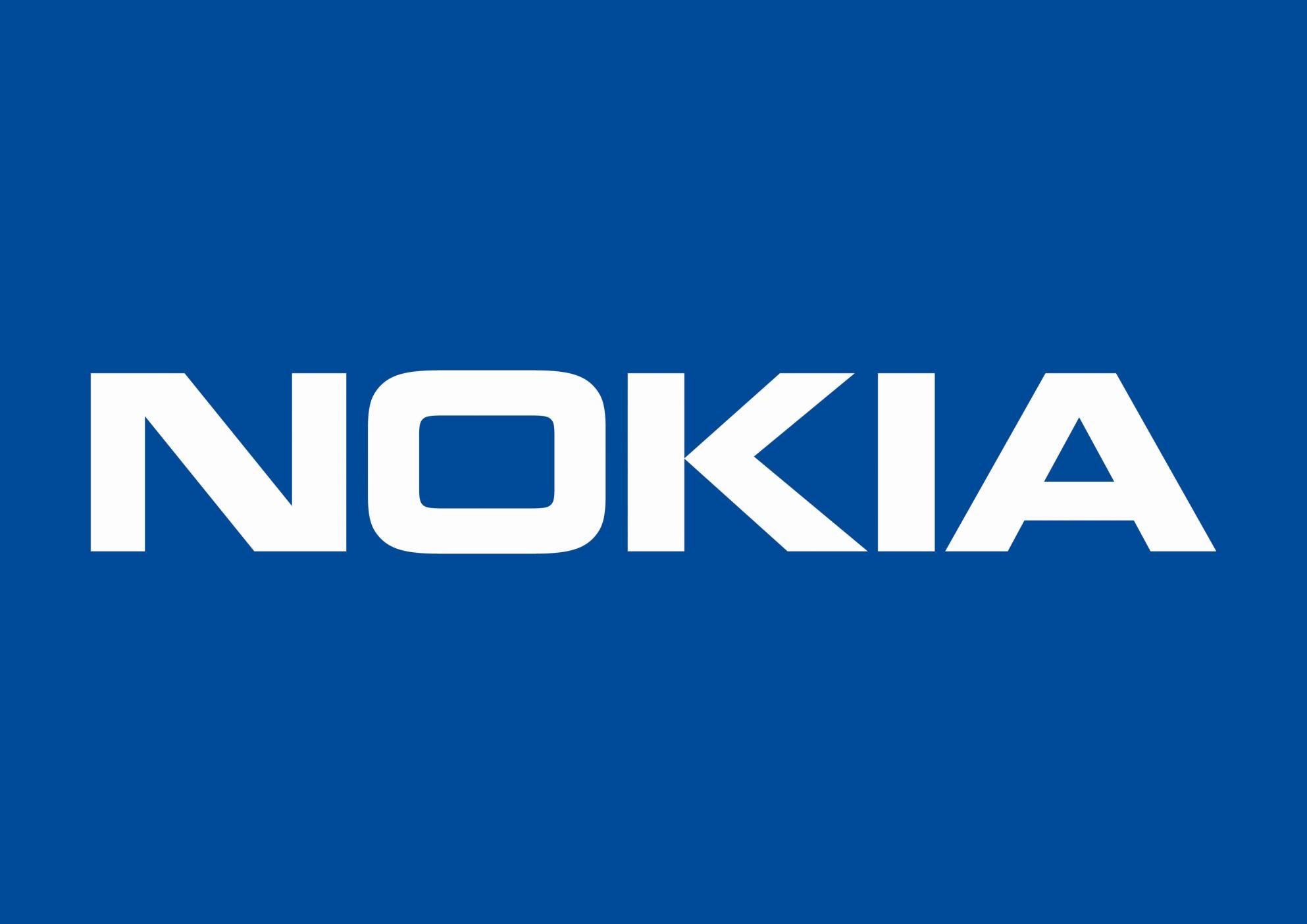 A Nokia and Etisalat, one of the world's leading telecommunications groups in emerging markets, set a capacity record during the first terabit per second data transmission test on a deployed fiber network.

[MWC 2019] Nokia smartphone with 5 rear cameras is a reality