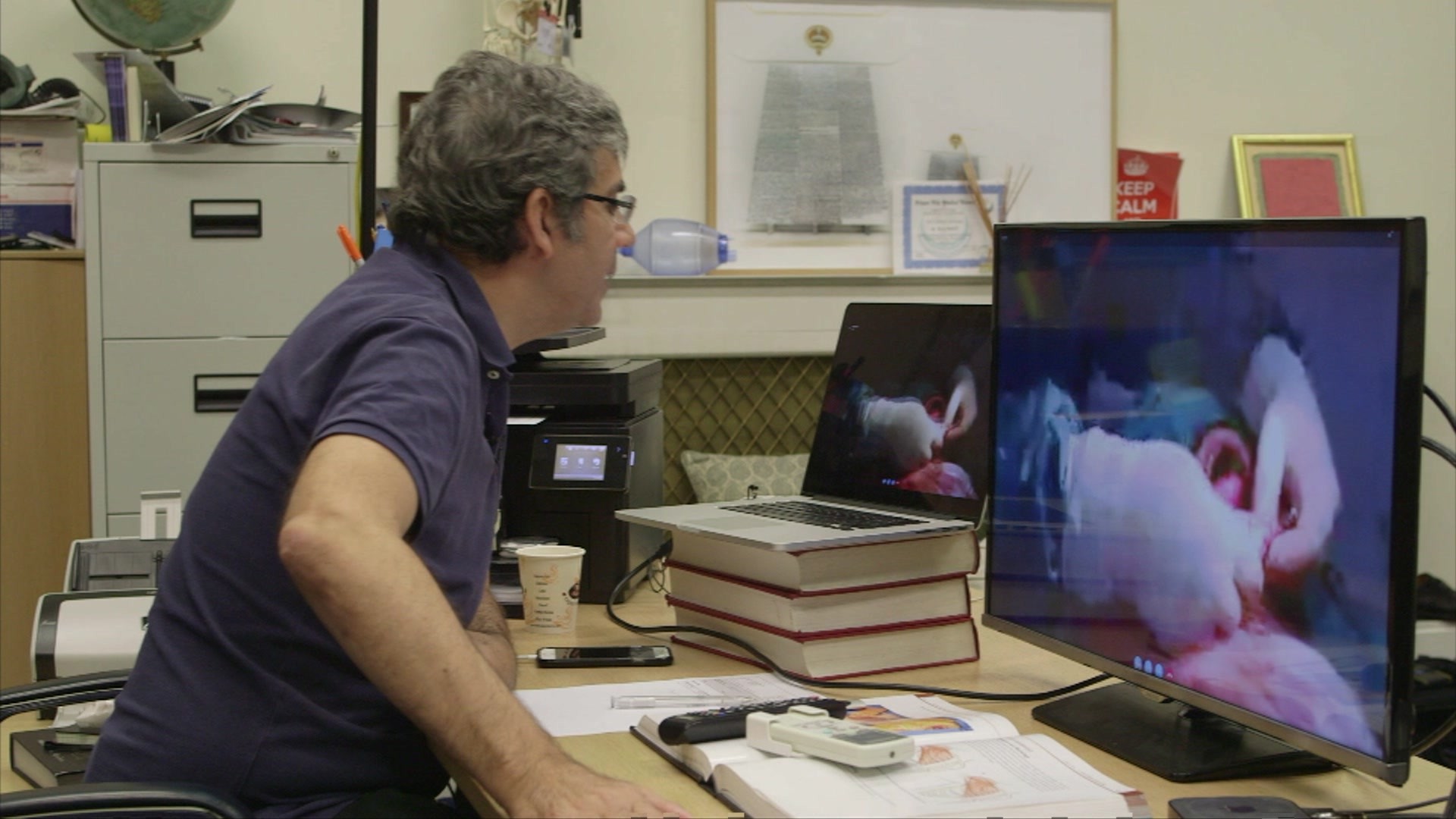 Surely this should be a source of satisfaction for the Microsoft, to know that a life was saved via Skype. This happened recently in Syria, when surgeon David Nott, who was in London with the aid of the tool, conducted a complicated reconstruction surgery on the jaw of a seriously ill patient in the conflicted city of Aleppo.

Syria being a complicated war zone, making it impossible for the doctor to be on the ground, but with strong connections to professionals who are still fighting to save lives on the spot. David Nott used Skype to guide doctors he had previously trained during a visit to the country, but who had never performed a similar procedure on their own.

This operation via Skype was performed on a patient who was seriously injured by a bomb explosion in one of the most volatile regions of the Syrian civil war, which has been going on for five years. This operation had as main objective the reconstruction of the patient's jaw

See how the operation via Skype was:

Uganda is using smartphone to detect malaria in laboratory

Platform promises to connect you remotely to medical specialists in Angola