UN study records exponential increase in online shopping last year, with the imposition of lockdowns in many countries to contain covid-19. The sector earned the equivalent of 30% of world GDP in 2019.

Online commerce has experienced an explosion amid the covid-19 pandemic. Last year, the percentage of online sales in world trade increased from 16% to 19%, according to a report by the UN Conference on Trade and Development (UNCTAD) released last week. 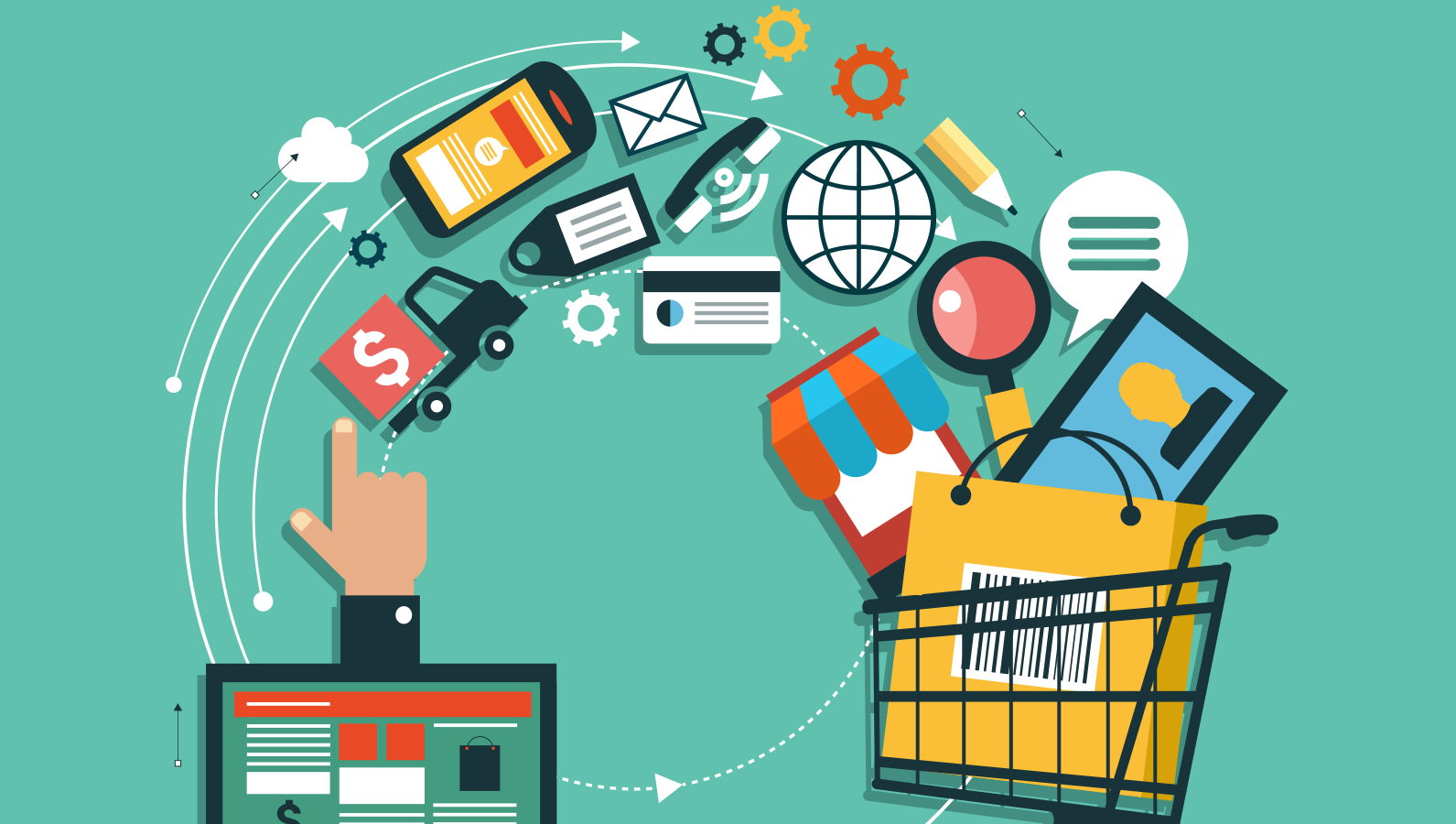 In 2019, internet sales reached $ 26,7 trillion, up 4% from 2018, according to the most recent data available. This includes business-to-business transactions and business-to-consumer transactions, and is equivalent to 30% of that year's global Gross Domestic Product (GDP).

Among the 13 largest companies in the industry worldwide, ten are from China or the United States. The Chinese Alibaba is first in the ranking, followed by the American Amazon. Canadian Shopify it is the one with the highest position among those that are not from China or the USA.

With the increase in online sales in the main economies of the world, and with the intermittent lockdowns adopted by several countries that forced millions of people to stay in their homes, UNCTAD reported a “remarkable reversal of platform fortunes as ride or travel services. ”, Whose losses benefited the companies of the so-called E-commerce.

In the United States, where e-commerce companies recorded sales of more than a third of the world total last year, online purchases rose from 11% to 14%

The boom in online sales came amid what UNCTAD had previously described as the sharpest annual fall in global economic output since the beginning of records in the 1940s.