Entrepreneurship (digital and beyond) has been a topic with increasing prominence in recent years. But, to be able to raise the bar of an idea / project / company ... many entrepreneurs are limited by lack of funds. It was this problem that DEYA promised to solve at the time of its launch in 2017. 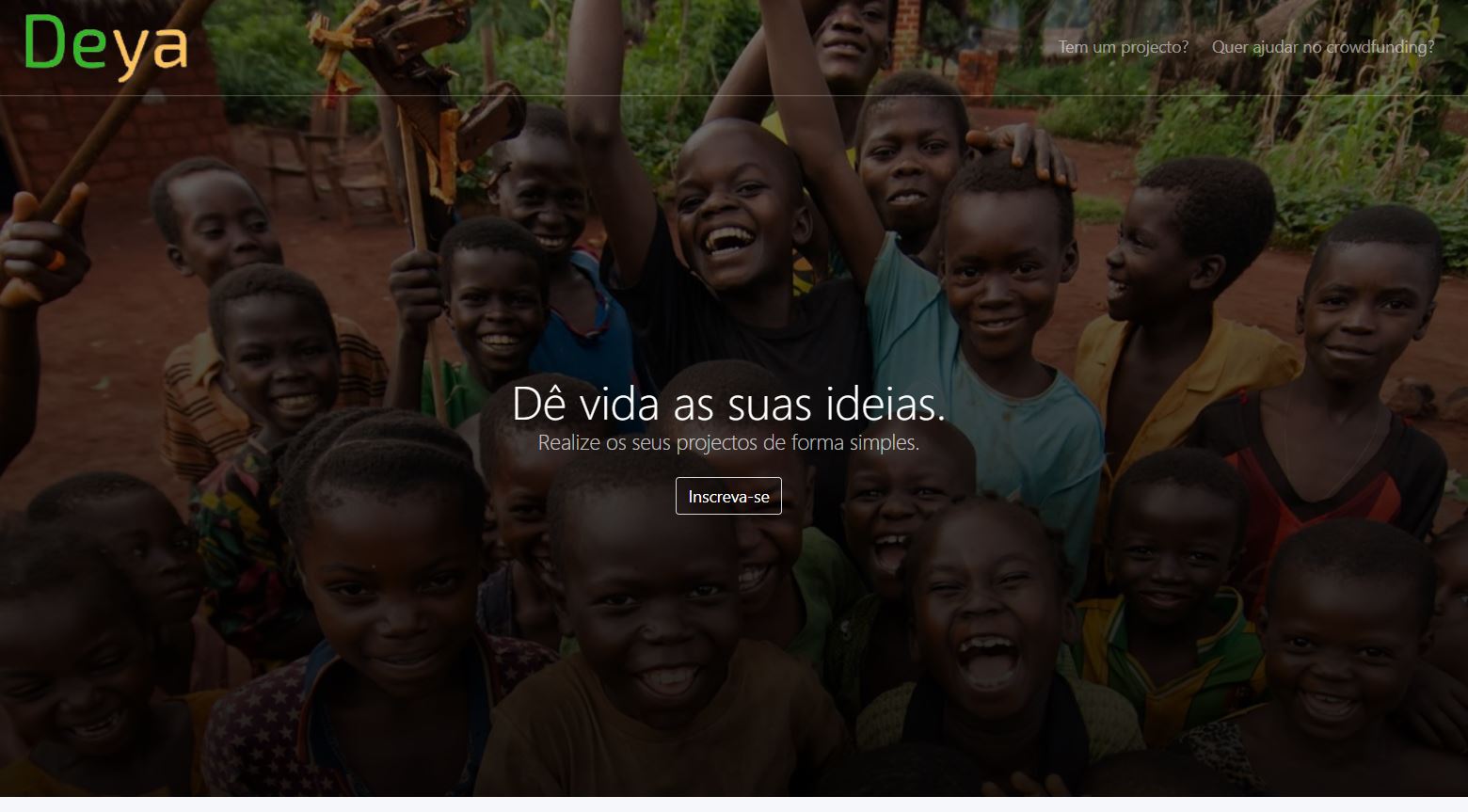 DEYA recently received financing valued at 50 thousand USD from a group of angel investors, one of the biggest achievements to date, this time, the Founder Institute Luanda(FI Luanda), the Angola chapter of the largest pre-seed start-up accelerator in the world, launches the crowdfunding campaign “Sponsor an Entrepreneur” through DEYA.

The crowdfunding campaign aims to support candidates who have passed the admission process to the Acceleration Program for Startups “Angola Virtual 2021” in promoting its projects and raising funds to cover up to 50% of the Program's registration fee.

Why participate in this campaign?

Support the development of the local economy, by better preparing entrepreneurs to be successful and thus contribute to job creation, economic growth and social well-being. The entrepreneurs accepted in the FI Luanda program will have a structure, resources and an incredible network of mentors at local and international level to validate their projects from the idea to the company created.

Through the crowdfunding campaign, the network of friends, family, acquaintances and the community in general will be able to collaborate with small amounts of money until the goal of financing 50% of the registration fee is completed. “Angola Virtual 2021” lasts for 4 months, divided into 14 step-by-step sessions that will cover
all the themes on how to form and grow a business. To finish the program (Graduation), the entrepreneur will have to develop an idea for a technology company, plan the business, work on an offer, legally establish the company and complete all the program's tasks. 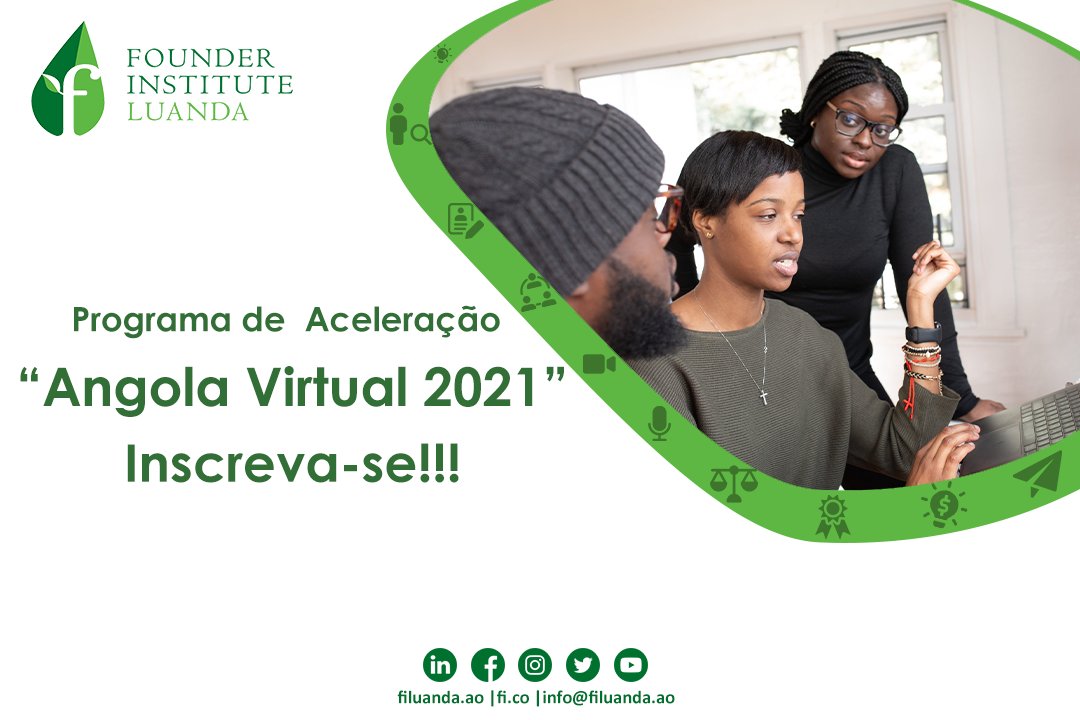 How to be part of the campaign?

To be part of the crowdfunding campaign “Sponsor an Entrepreneur” enter the “DEYA” website and follow the steps to support one or more entrepreneurs.