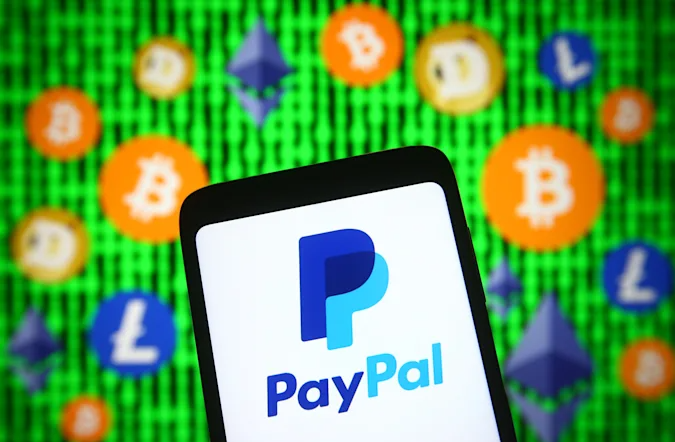 Users of the PayPal Interested in cryptocurrencies will be able to move their digital coins to third-party wallets in the near future. Currently, users can buy and sell cryptocurrencies on the platform, but cannot send it elsewhere. This is about to change.

It is unclear exactly when the platform will allow transfers to external portfolios. However, the vice president and general manager of blockchain, cryptography and digital currencies PayPal, Jose Fernandez da Ponte, confirmed in an interview to CoinDesk portal (via Gizmodo) that will do so soon.

"We want to make it as open as possible and give our consumers a choice, something that lets them pay the way they want," said da Ponte. “They want to bring their encryption to us, so that they can use it in commerce, and we want them to be able to take the encryption they purchased with us and take it to the destination of their choice.”

When did Paypal enter this cryptocurrency market?

O PayPal plunged into cryptocurrency last year when added support for Bitcoin, Ethereum e Litecoin. But just allowing people to buy, store, sell and check out with those coins limited its usefulness. PayPal basically treated them as investment assets, not as currency that you can send to other people, as with money.

However, the PayPal has made it easier for people to immerse themselves in the world of cryptography in the past few months. While the recent sharp drops in many currencies have highlighted the volatility of digital currencies, more people may be tempted to venture into bitcoin and others now that they can do so in an app they already use. Support for third-party wallet transfers can attract more people to explore cryptography on the platform.

Paypal denies news that indicated their interest in buying Pinterest

Social Networks are one of the main targets of cybercriminals in attempts...