Approximately two years ago, the Angolan Government announced that, patients in Angola would be treated remotely, information that until now we do not know if there is really a platform on the part of public hospitals functioning or not. 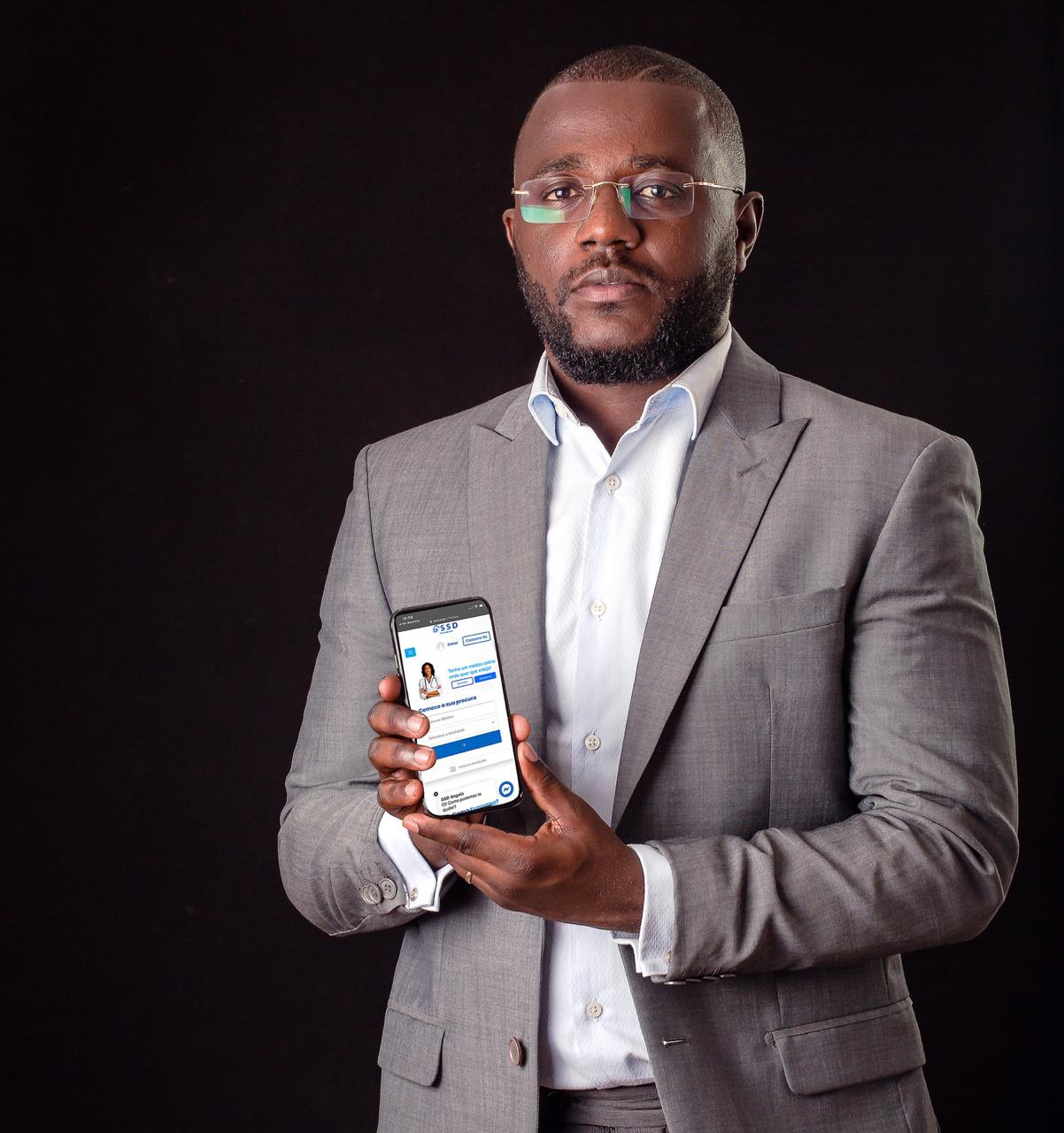 But now we have a private initiative that decided to implement telemedicine services in Angola. SSD is a startup which has as main objective to reduce the distance between doctor and patients, and for this reason, it will officially make available on June 8, 2020 an online Telemedicine platform.

The platform works on a model of marketplace , where, on the one hand, physicians are free to register and on the other hand, patients also have it. The Platform, however, serves as a way of bringing together and facilitating contact between the two. The platform goes on air with more than 20 doctors registered in different areas, such as: General Practice, Internal Medicine, Neurosurgery, Nutrition, Psychology, Occupational Medicine, Imagiology, among others.

It should also be noted that the platform is available for the registration of Doctors and Patients throughout the country, and may thus be available for patients and also for health units.

The platform can be accessed at the following link: http://www.ssd.co.ao/