The President of the Republic, João Lourenço, authorized the privatization of Multitel, through a public tender, of the 90% public participation that the State holds in the share capital of the telecommunications company.

According to presidential order no. 113/21 of 20 July, the measure arises because the company “does not meet the necessary conditions” for its privatization through the procedure of initial public offering on the stock exchange. 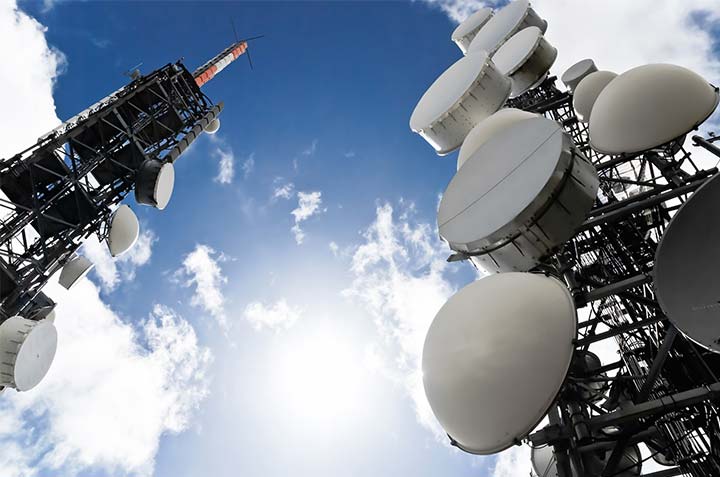 Initially, Multitel was expected to be privatized through a public offering on the Angola Debt and Stock Exchange (Bodiva), as expressed in a presidential order of December 2020, now revoked.

The State holds 90% of Multitel's share capital through PT Ventures, with 40%, Angola Telecom, with 30%, and Banco de Comércio e Indústria (BCI), with 20%.

The President, João Lourenço, delegates to the Minister of Finance, Vera Daves, the competence to sub-delegate the proceedings of the process, namely the appointment of the negotiation committee, as well as the verification of the validity and legality of the public tender.

The negotiating committees to be created “should include” representatives of ministerial departments responsible for the sector of activity and are governed by the Basic Law on Privatizations, as well as “in a subsidiary capacity” the Law on Public Contracts.