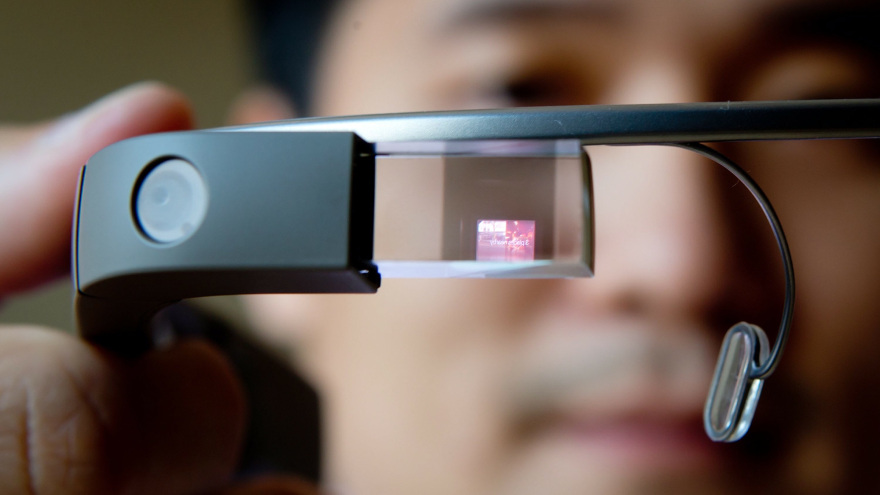 Google decided to stop (suddenly) with its smart glasses project, the Google Glass. The company announced that it would return to the lab to make a more powerful device that would suit what users really want. This new project was called “Project Aura”And there is still no exact date for it to be revealed to the final version of the product.

However, we won't have to wait long to learn a few more details. The FCC (US communications regulator) revealed a part of the device in “Enterprise Edition“, Aimed at companies. From the images we can see clear improvements over the previous model, called “Explorer”. 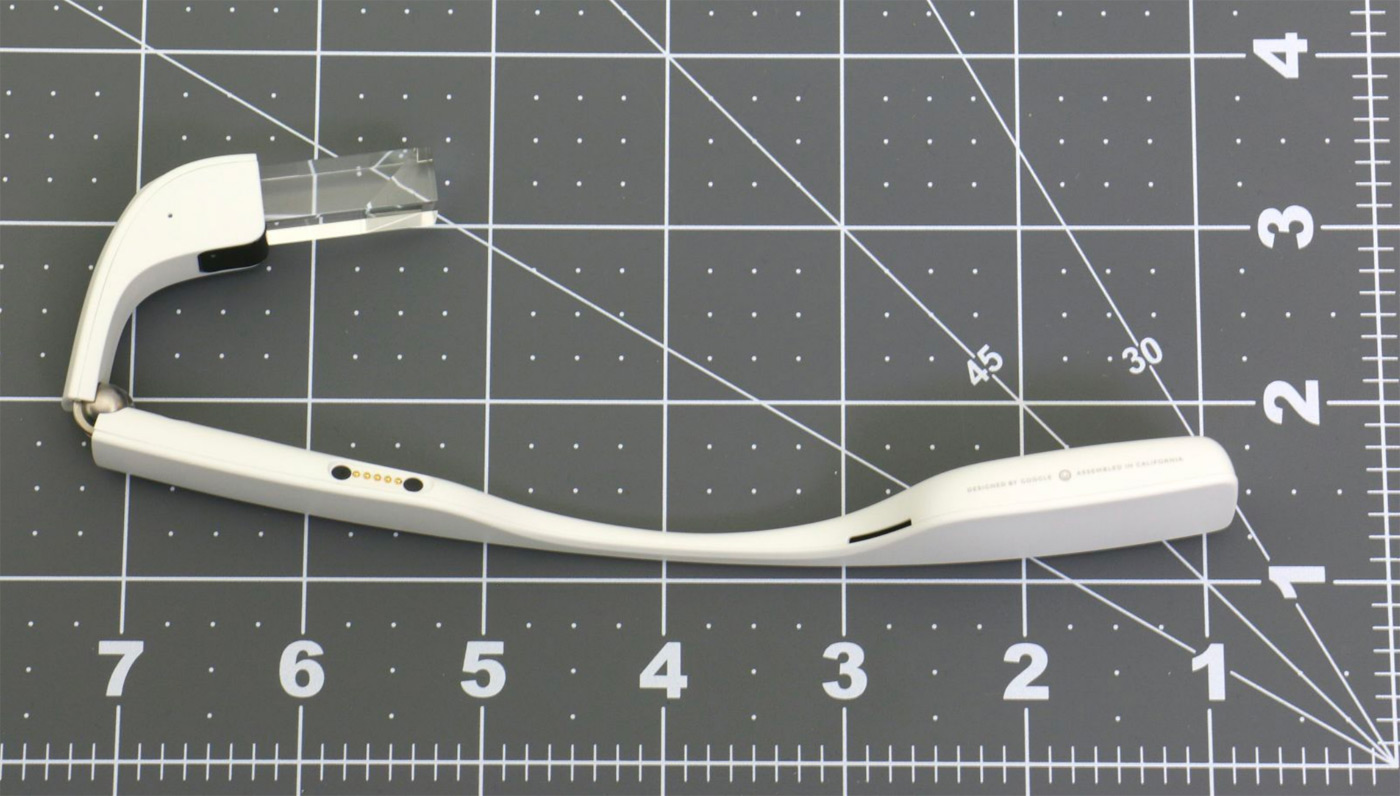 The device now has a new design, bigger screen and it will be possible to fold it. The image also reveals a place to attach a battery and, it seems, we will have a faster Atom processor.

There is no date yet for the release of this version of Google Glass, but if Google is strict, that version will even target businesses. There are several productive ways to use Glass, an example given by Dubai Police.