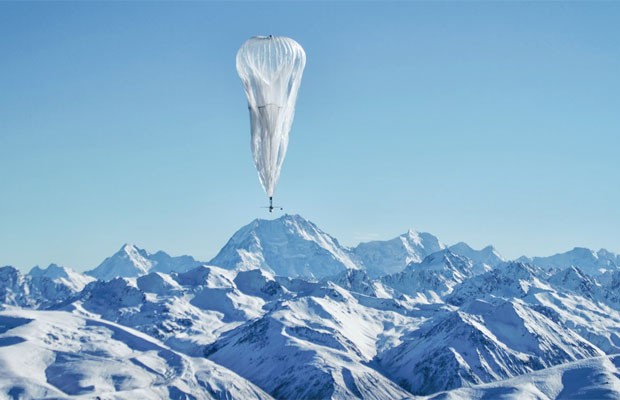 After Facebook, it's the turn of the Google share the idea of ​​taking the internet to different parts of the globe. Unlike the first one, which will make use of drones, this company intends to carry out such an act with the aid of plastic balloons, hermetically sealed and containing helium inside.

Google believes balloons will be excellent substitutes for mobile network antennas and even fiber optic cables anywhere in the world. The "Loon" balloons will be put to the test next year in Indonesia with dense jungles and fairly mountainous terrain.

Each balloon, which will be launched into the stratosphere, will join another until they form a ring that will connect Earth to a network. It will be incorporated with two transmitter radios, an on-board computer, a GPS locator, an altitude control system and solar panels. The transmitted internet speed will be similar to that of an 4G network.

Each balloon will have an average life of 187 days and will spread the connection to the internet, in an area equivalent to a diameter of 40 kilometers.

Will Angola be one of the countries covered by the project?