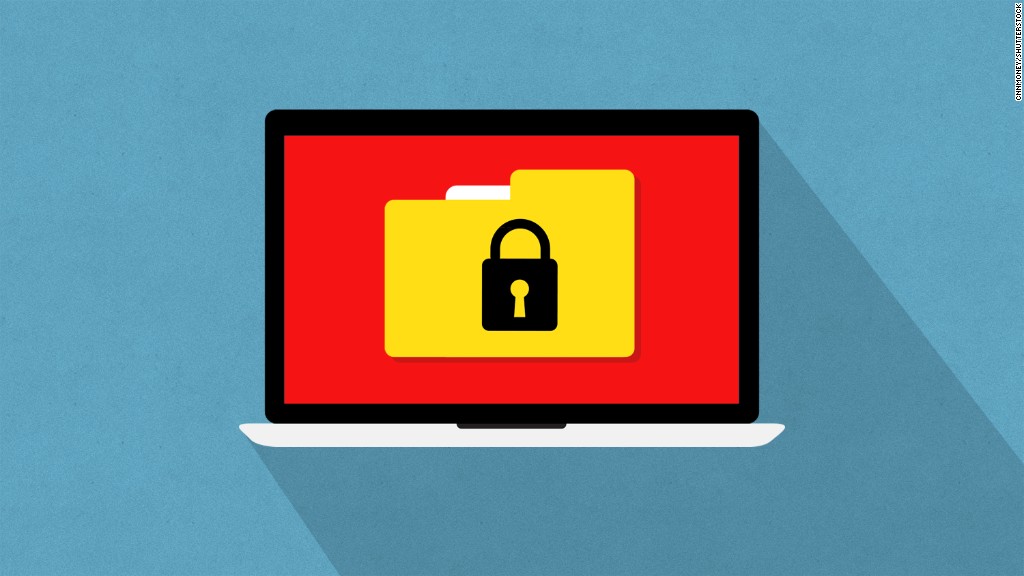 Currently in the digital world and beyond, the most debated topic has been the WannaCry virus, “Ransomware" most famous of today. Um type of computer virus that establishes itself in a user's device and keeps its data hostage until the user pays an amount that goes around the 300 USD.

Many companies across the continent are quietly struggling to protect themselves against this threat, but are afraid to report it for fear of damaging their reputation. Many security reports describe ransomware as a battle and an imminent challenge for African companies.

"Paying for ransom is a dangerous option“- to begin with, there is no guarantee that your files will be returned, that the malware will be removed, or that the hacker will exploit it again within six months. But despite this warning, companies often base their decision on how vital the data set involved is to the company's operations.

US companies have publicly admitted that they have paid tens of thousands of dollars to get their files back and bitcoins increasingly popular in Africa, it will not be surprising if banks and other corporate entities that are the target of success, follow the path of Americans because of what could happen if they were unable to access the files.

How does technology help to overcome the pandemic? From Survival to Triunfo, working together for a better Africa