The Mobile World Congress 2019 was marked by many outstanding technological innovations.

If you did not have the chance to follow, we exclusive page for coverage of the event, where you can see all the details, including the special podcasts.

But, how important is this event?

The organization revealed the numbers of the participants of the event that took place in Fira Barcelona Gran Via and again, was passed the mark of 100 thousand participants. 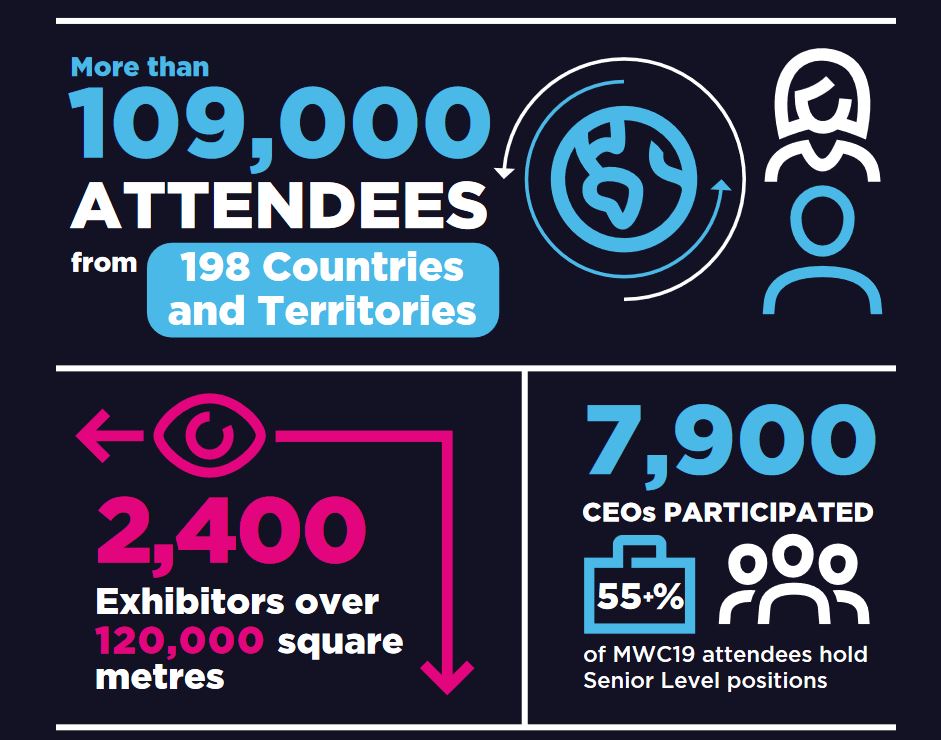 The parallel event, dedicated to startups, also had impressive numbers: 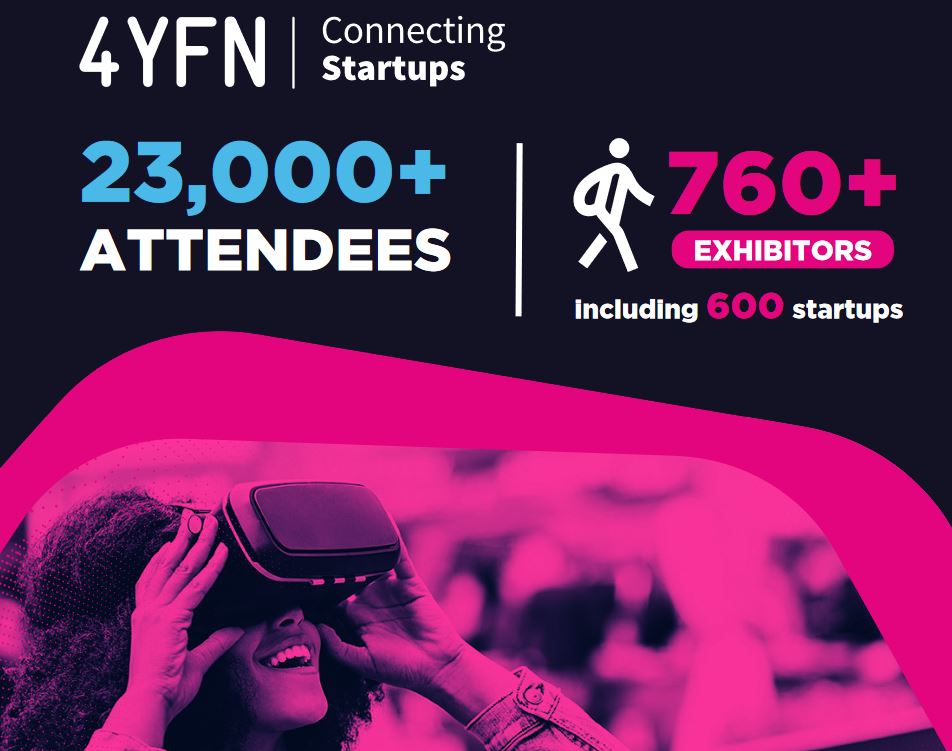 Angola had no companies to exhibit products during the event, but the MenosFios team in Barcelona had the chance to interact with members of several Angolan companies that attended the event.

The MenosFios team was at MWC 2019 in Barcelona with the support of CABLE TV e Kambarico.