During Filda 2015, Unitel presented its app for all music lovers, the “Unitel KiSom”. After almost a month of using the application (in its Android version), I share my experience here.

Unitel network users have the advantage of not being charged for data traffic when listening to music via streaming. In other words, we can have a “0” balance, as long as we have paid the subscription to KiSom, we will be able to hear the songs.

You can use it on other networks. We tested with a number of other mobile operator, however it will be necessary to have a Unitel number, where the access code will be sent. The disadvantage of using KiSom on another network is that data traffic will be charged to that network.

2. How to configure the application 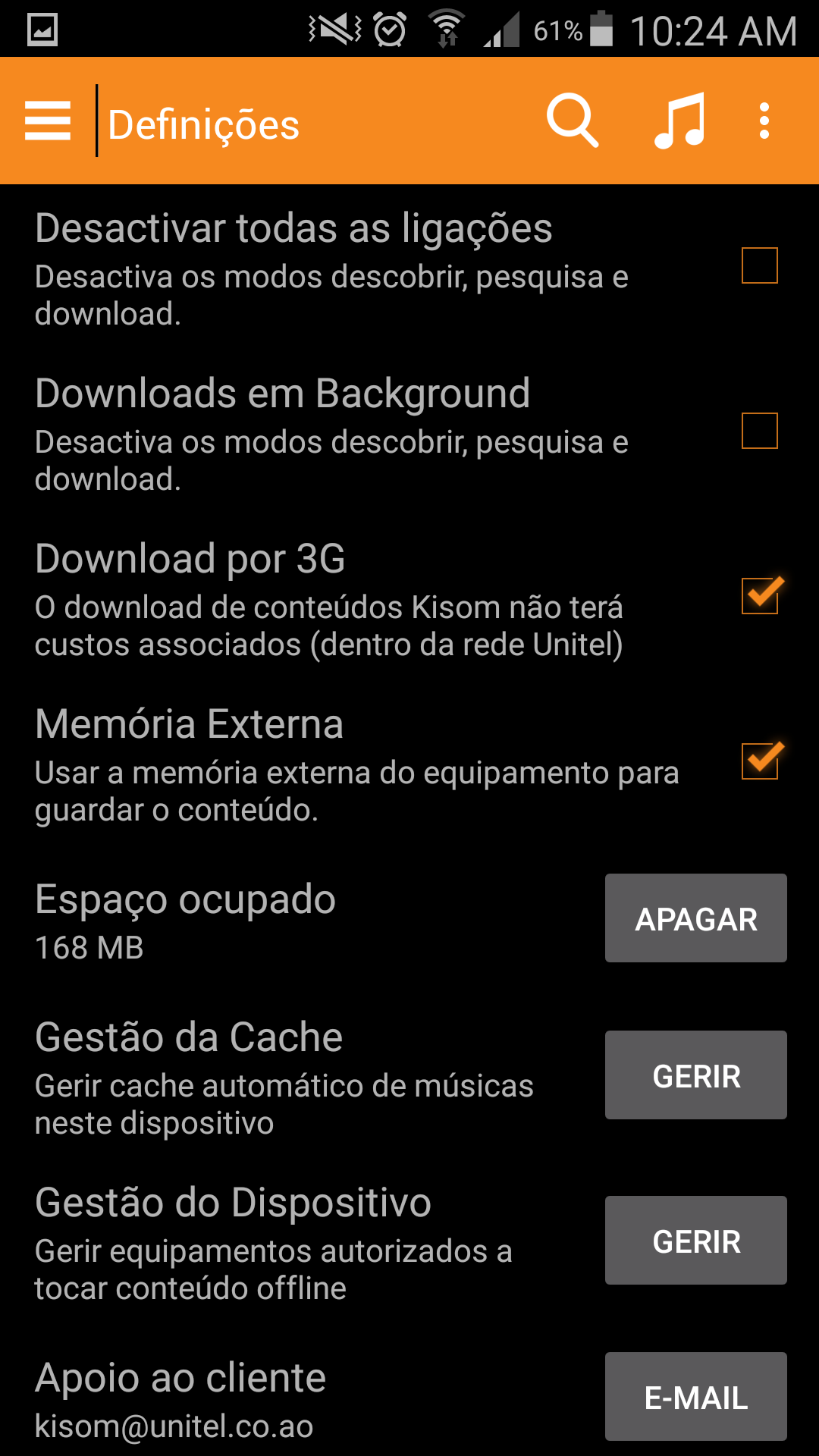 After downloading the application, simply access and in the settings set whether you want the songs to be recorded in the phone's main memory or on the memory card (if the phone supports it). This setting is important so that the device memory is not busy, thus reducing the performance of the application and the phone itself. 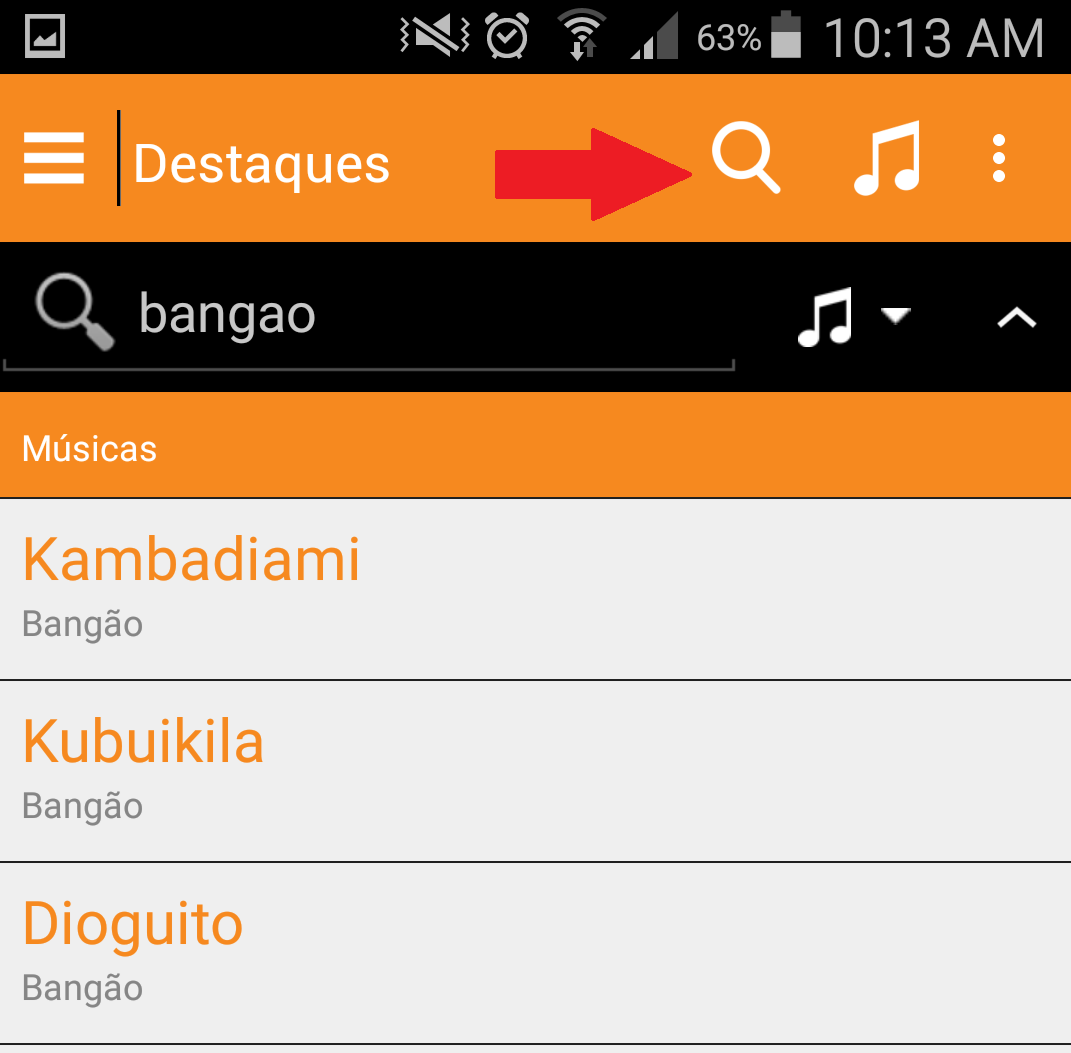 The search is done in a quick way, by clicking on the magnifying glass in the upper right corner, and then you can choose whether we want the results of “Musicas","artisans and local residents associations"Or"albums“. Most of the artists I sought (national and foreign, since Frank Sinatra à Bangão), found it. 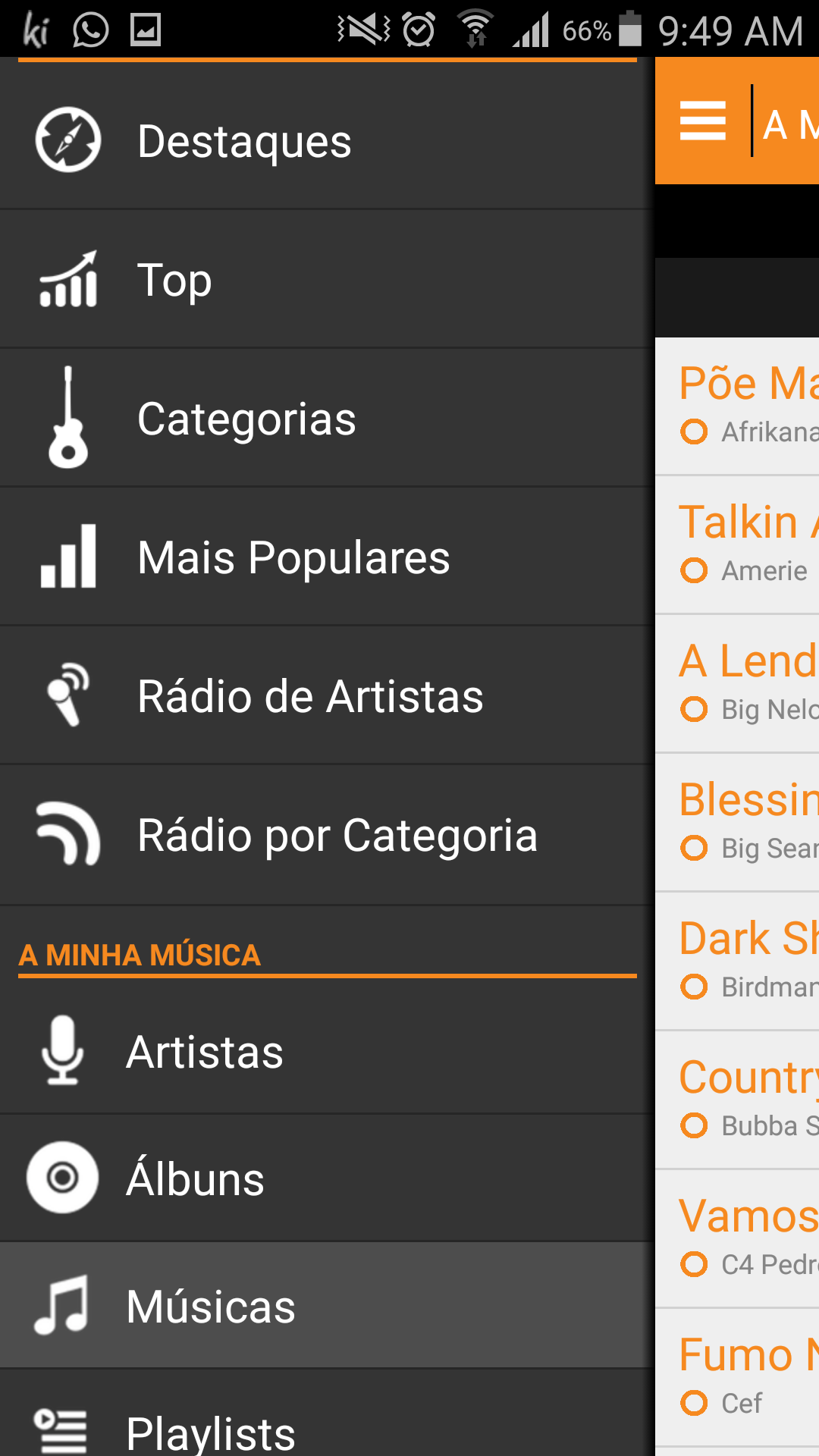 The application can display the songs by:

Then there is a section dedicated to the user, with “favorite” songs or saved playlists. 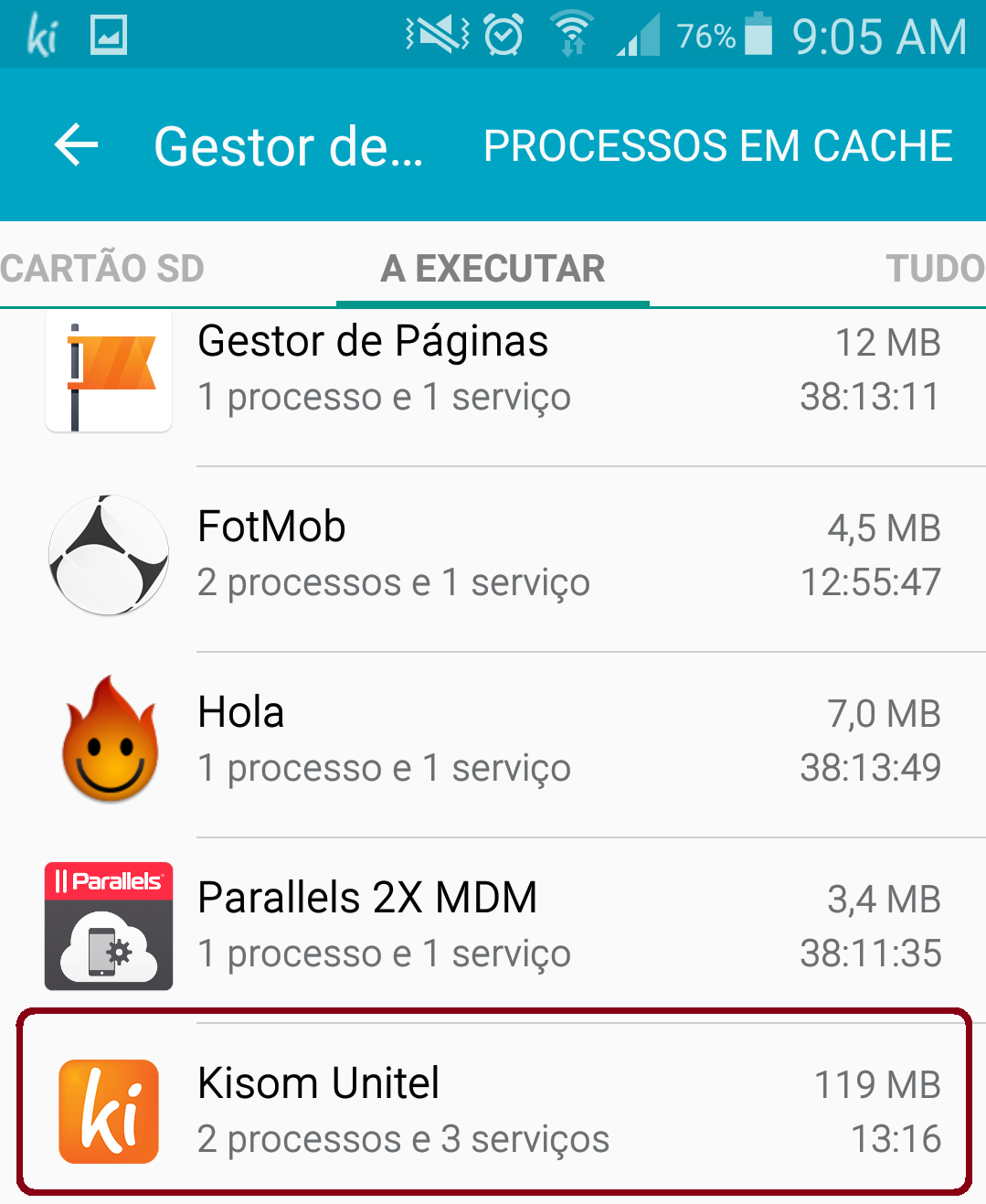 On average the memory consumption is around 120 MB (tested on a Galaxy S4, with 700 MB of free memory). The application worked without stops and the music was played without cuts.

The discount is made automatically, just take balance on the phone. They are 200 Kz / Week or 700 Kz / month. 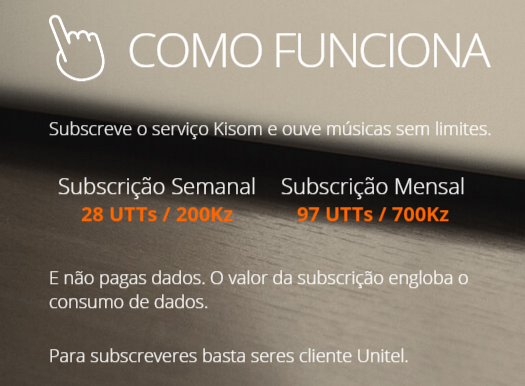 So, after the tour by Unitel KiSom, we are ready to answer the question: Unitel Kisom, is it worth it ?!

I do not know about you, but by the time I tested it, about 30 days, the 700 Kz are worth it. Remember that in the first month the use is free. The application works flawlessly. It would be ideal if it were developed in Angola, but we can not have everything, right?

There are improvement points, but in practice the application fulfills what it promises, giving access to thousands of music for an affordable price.

For the edition of MenosFios.com