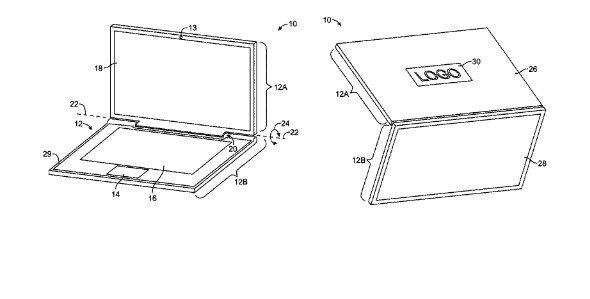 One of the latest rumors about the 6 iPhone, in addition to the alleged new sizes, is that it would now have a new type of display. Supposedly Apple is leaving behind Gorilla Glass and will now start using new glasses made of sapphire.

Read also:
6 iPhone pictures appear on the internet
Are new iPhones coming from 4.7 and 5.7 inches?

And what does all this have to do with solar chargers?

Well the explanation lies in the fact that the material used in the new screen is the perfect conductor to function as a solar charger, according to the news site NDTV. But until today it was just a rumor without much foundation, but after the patent registered today by Apple in the USA, things change.

A patent 8.638.549 presents a MacBook with two screens, the first being the normal screen that we are accustomed to and the second, in the back, with photoelectric cells that would be ideal to function as a solar charger. This same screen would also be touch sensitive with the name "Electronic device display module".

In our minds continue to echo the words of Tim Cook at the end of the year of 2013:

We have a lot to look forward to in 2014, including some great plans that we think customers will love. ”