While it's more trivial to steal something that fits in your pocket like a smartphone, there are times when organized crime or angry mobs try to steal even bigger products.

Last month, South African towns and cities have seen riots turn into riots, which often result in mobs looting unprotected stores. This, of course, turns into losses for the affected retailers, so Samsung is implementing a new TV lock feature to prevent theft and resale of stolen TVs, effectively locking them down. 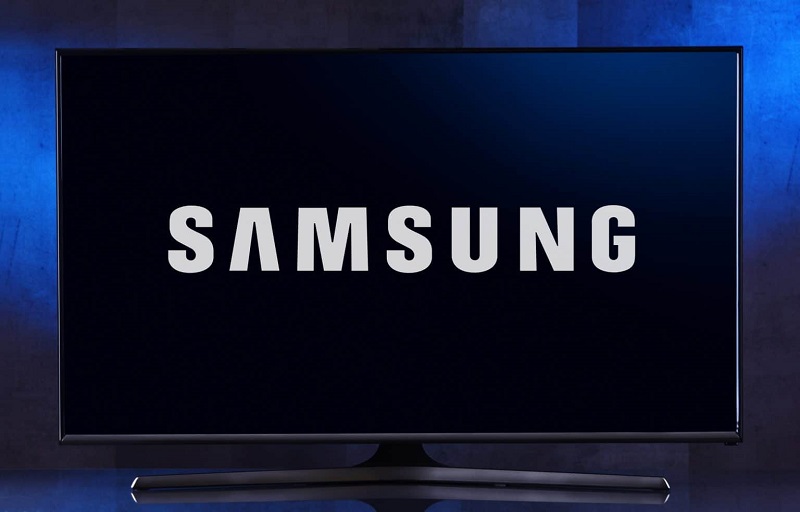 Rallies and protests, even if justified and well intentioned, always run the risk of having more violent elements in their midst. A peaceful protest can become complicated at the slightest provocation, and crowds can turn into robbers when the opportunity arises, as we have seen in many situations on television, fortunately rarely in our country.

To protect shopkeepers and indirectly consumers, Samsung is launching its TV Block technology to turn off all the functionality of stolen TVs.

It works similarly to how stolen phones can be locked or even erased, but the process doesn't start with the phone's owner. When a Samsung TV connects to the Internet, its serial number is sent to the company's server and checked to see if it has been marked as stolen. In this case, the blocking system kicks in and all functionality is disabled, making the television totally useless. Let's say a big paperweight.

If legitimate buyers whose TVs are mistakenly blocked, they can ask Samsung for a review of the situation, where they will be asked for proof of purchase.

However, this situation draws attention to another market, that of used cars. Buying second hand can be the problem, even if the television is not stolen, as there is no proof of payment, unless, of course, you bought it in a used goods store.

In this way, it will be one more thing that you will have to pay attention to when buying TVs on sites like OLX, particularly if the seller does not prove that he is selling a product purchased by him. Another factor will be that thieves can, at the limit, use these televisions to disassemble and sell the components separately, but this situation will certainly be an incentive to reduce looting and theft of these products, as already happens with Apple products, for example .

TV Block technology is already pre-installed on all Samsung TVs and will not be limited to South African markets, as it was. announced in official statement.