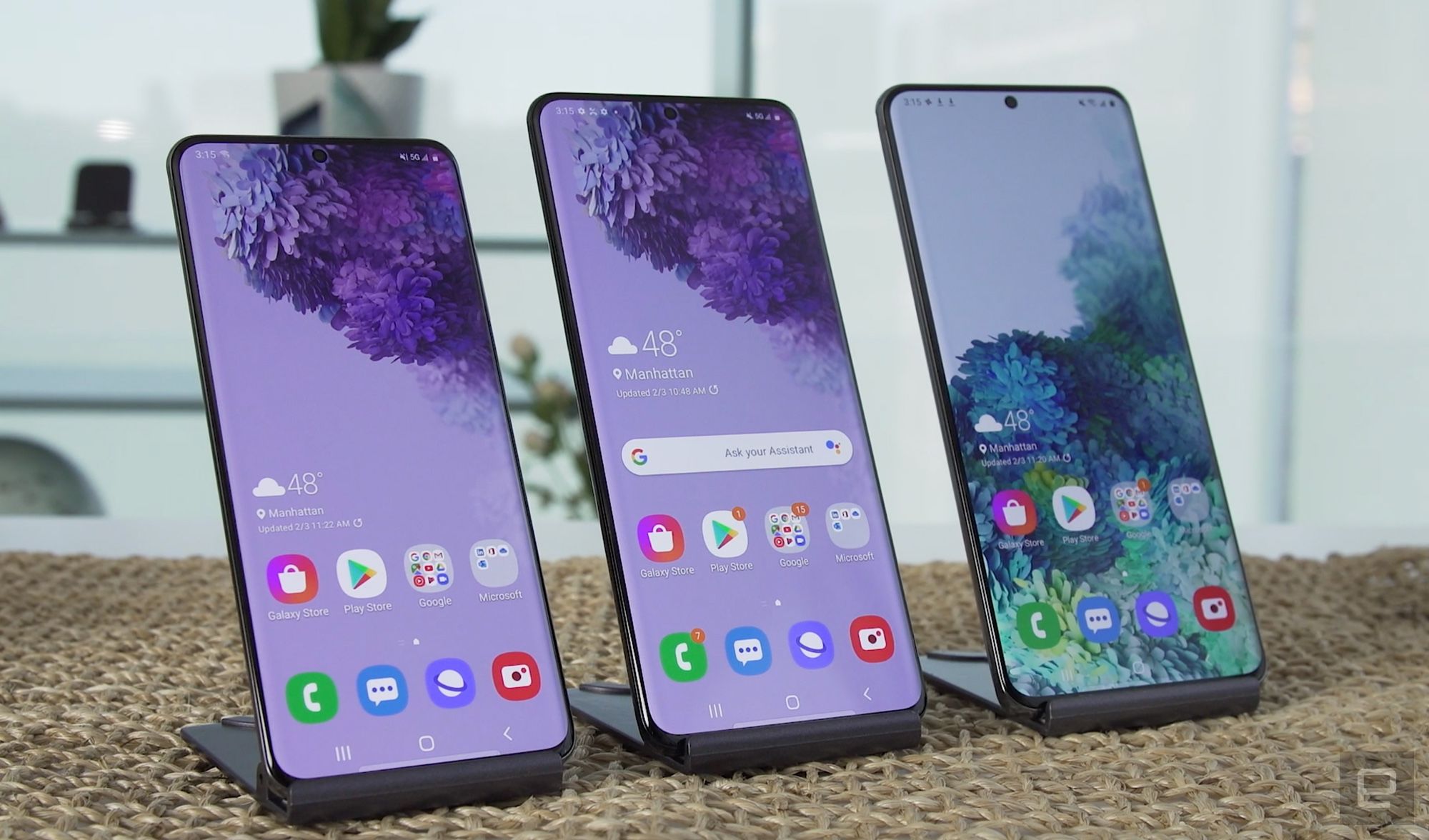 Samsung decided, once again, to make a giant leap in terms of the launch of smartphones in its Galaxy S line. On February 11, the Galaxy S02, the replacement for the Galaxy S10. But wouldn't Galaxy S11 be released ?!

To answer that question, I can venture to say that, Samsung called this set of smartphones S20 because it wants them to be the beginning of a new generation of phones. Officially there is no clear reason to explain this jump from S10 to S20, but that is not an issue to be addressed here, so let's get down to business.

After so many leaks of information and images that appeared on the Internet talking about the device, Samsung finally revealed its new smartphones for 2020. As is normal, the brand started with the Galaxy S line and brought the smartphone that everyone expected.

Since the company's new smartphone has a potential in terms of cameras and support for 5G technology, Samsung has bet heavily on the hardware, where we have the new processor Exynos 990, an octa-core built with 7nn technology. However, in RAM and storage, there are some differences between the three models.

During the presentation, one of the main focuses was the quality of the cameras that appears in the successor of the Galaxy S10, especially in the Galaxy S20 Ultra. Both the S20 and the Galaxy S20 Plus have 4 cameras, with excellent capabilities. It should also be noted that the largest model has a 108 megapixel camera, wide-angle, which is one of the largest on the market. There is also a camera Telephoto 48 MP and a Ultra Wide 12MP. Finally, it is also necessary to have a camera DepthVision. 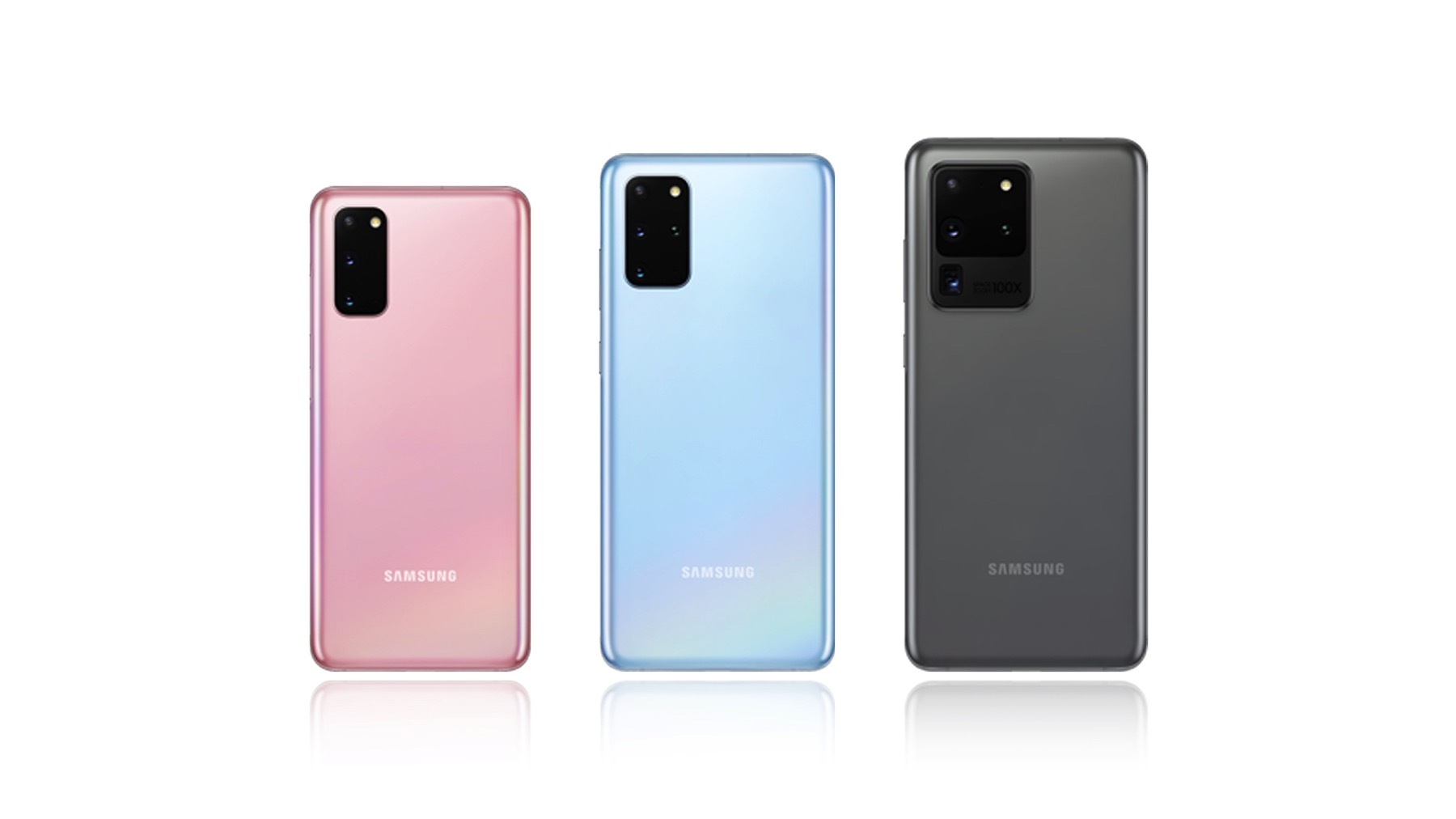 Something that puts this smartphone on an even higher plane is its zoom capability. We can directly zoom in the Galaxy app up to 100 times. This allows you to collect images of objects from kilometers away without any problem with the device.

As for the video, it is capable of shooting in 8K already, which guarantees a unique quality at any time. Curious is the fact that we can at any time take an image from these 8K videos and get a clear image of 33MP.

The batteries have a good autonomy, to support 120Hz screens. The S20 has a 4.000mAh battery, the Plus 4.500mAh and Ultra 5.000mAh. The Ultra looks thicker and heavier than the others as a result of the battery being larger (and the periscope lens probably also adds some thickness). 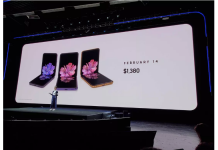 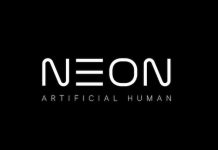 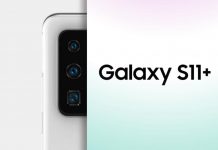 Samsung Galaxy S11 to be unveiled in February