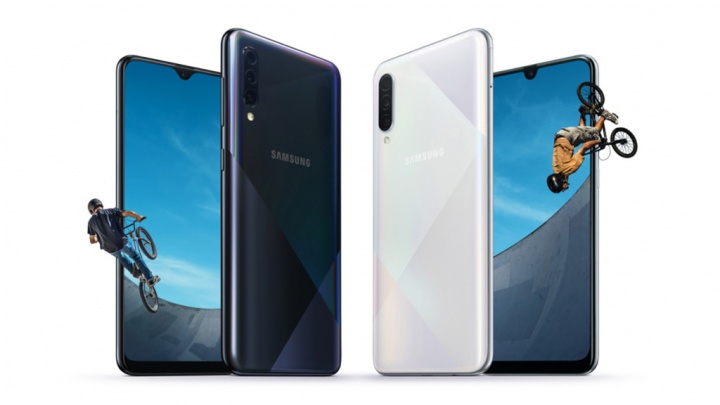 A Samsung has officially announced two updates to its flagship mid-range smartphone, with the launch of the Galaxy A30s and A50s. The handsets come with interesting changes in design, new cameras and features.

According to the manufacturer, the two models are aimed at those who want to “capture and share experiences instantly”, which means a focus on photography, battery and screen quality. Samsung did not confirm the processors, but reported that the A30s has an octa-core chip with two 1,8 GHz and six 1,6 GHz cores. The A50s was equipped with a 2,3 GHz four-core chip and another four of 1,7 GHz. 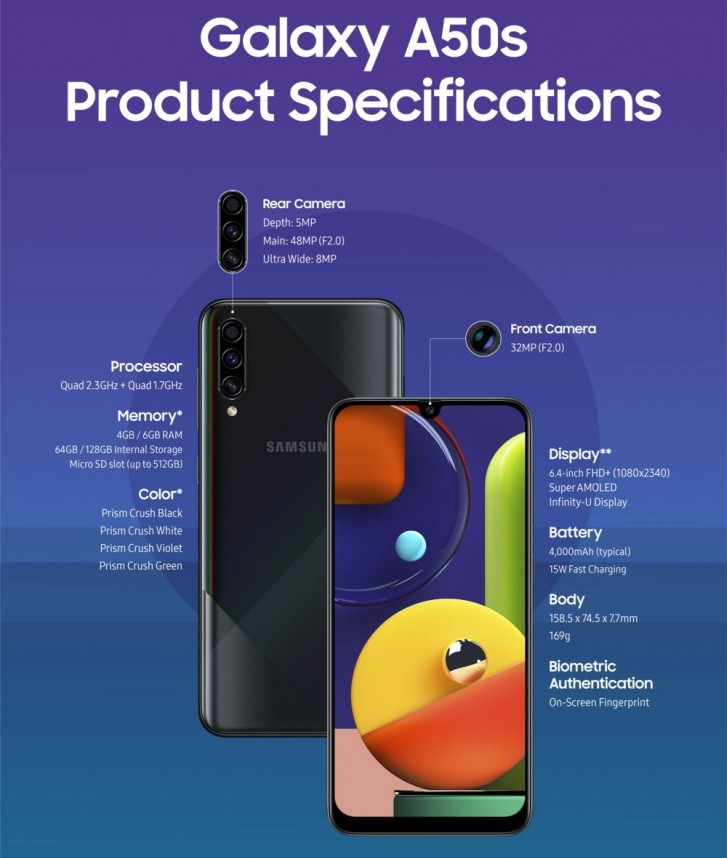 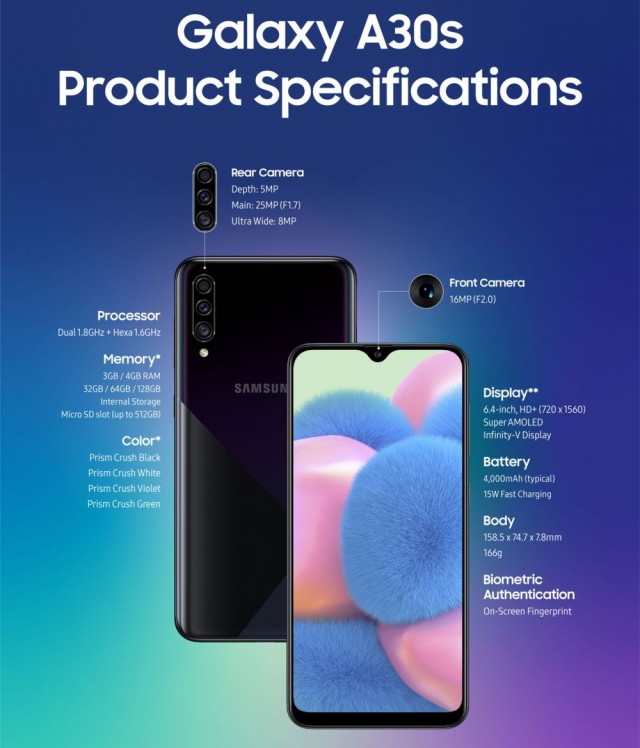 There is no information on pricing and availability of devices, nor in which markets they will be launched.