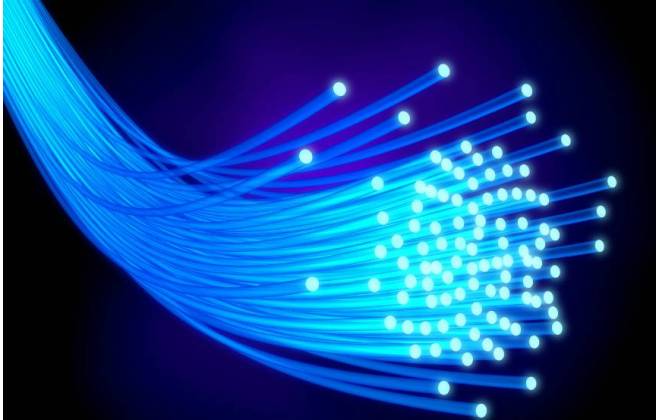 The scientists, through tests carried out, managed to be successful in signal transmission with a speed of 1 Tbps, where the fiber optic cable was used, something that can be used in home networks.

Scientists faced some problem and needed a solution with the transmission that only worked in highly controlled environments, started to function in the day-to-day reality of the transmissions we use in offices, homes, commercial establishments, etc.

The points that were chosen by the scientists are less susceptible to noise, this allows the fiber to reach a speed of 30% higher than usual, as it is possible to carry out an adaptation of the transmission rate with the channel.

During the tests the cables did not support the high levels of channel variations that they saw through traffic, something that was overcome during tests that the scientists of Nokia Bell Labs, Deutsche Telekom and the Technical University of Munich carried out, the scientists said that the modulation technique called Probabilistic Constellation Shaping, which brings a preference to points with low amplitude during transmissions to treat all levels equally, as with traditional fiber.

The technique was so effective that scientists were able to reach the peak of speed, which was predicted for a connection via fiber optics. Further information is expected on the subject, the Less wires will continue to accompany the development of this subject that is extremely important for telecommunications companies and also for all internet users.