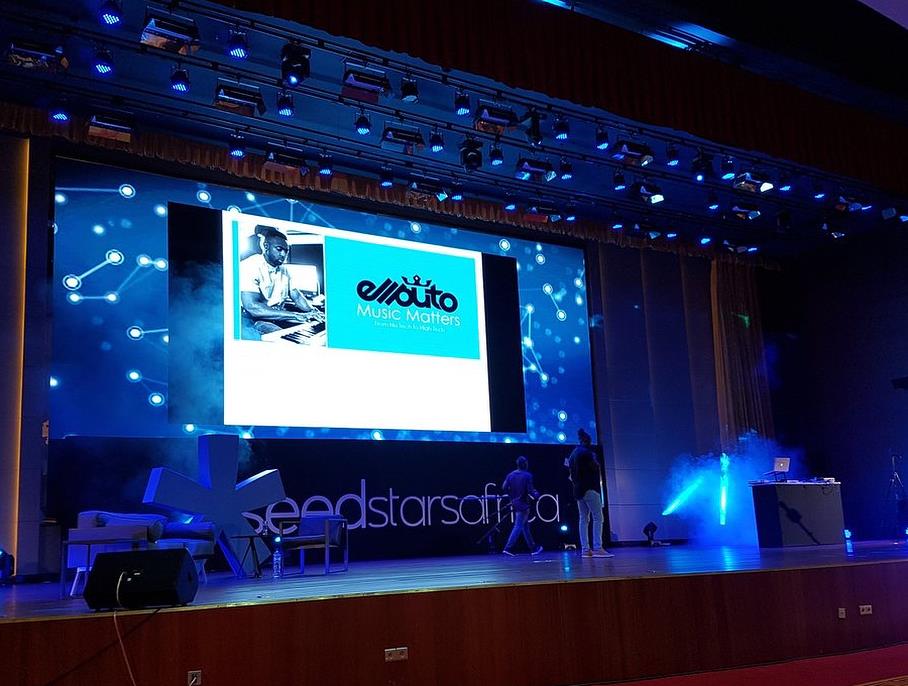 When a music producer came to the stage of Seedstars Africa, a large part of the audience judged that it was just a cultural / entertainment moment, but "Ell Puto" (Etivaldo Joaquim's stage name) managed to surprise, telling its story and how it relates to technology.

The Mozambican producer, who has worked with a large number of top artists in Mozambique, had his internationalized career when he collaborated with the Nigerian "AKA" and several North American artists, from which we can highlight DJ Khaled and French Montana.

The producer related his activity to the present entrepreneurs, showing that he has to be constantly updated and market research. You also need to know the best applications so that you get the best sonorities possible.

To show that he knew what he was talking about, the producer showed in 10 minutes his routine of artistic creation and also shared the "secret" of how to make an instrument using music production software.

Below are excerpts from the performance of "Ell Puto" on Seedstars Africa: