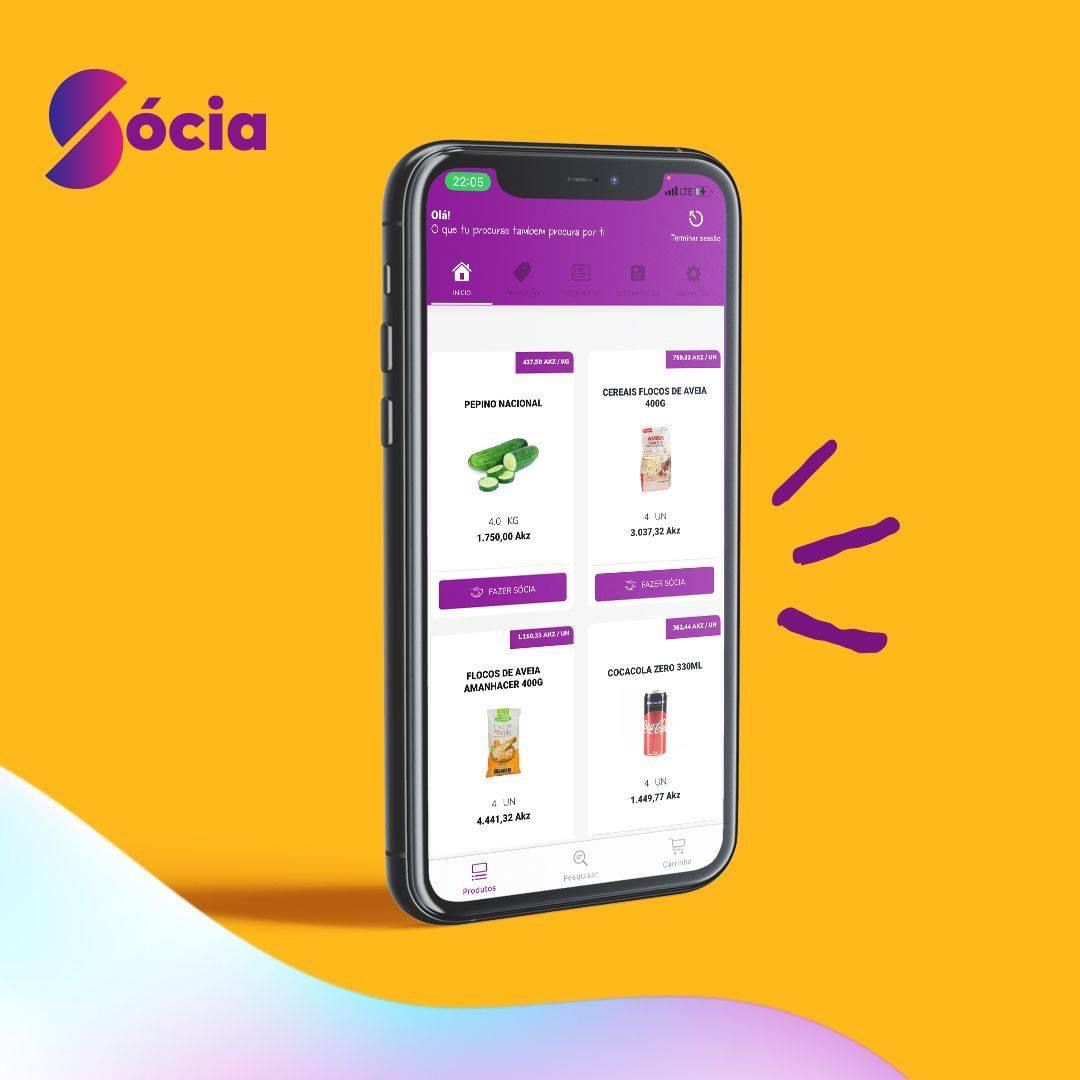 It should no longer be news to many that, the Partner, a "warehouse phenomenon in Angola" has existed for some time in the form of an application, giving users the possibility to carry out shared purchases.

On the market since 2019, it was the year 2020 that brought recognition, the application won competitions such as Seedstars Luanda, Unitel Go Challenge. But the service that promises to lower the cost of purchasing food in Angola did not stop there. In 2021, expansion projects and the creation of new services were revealed.

Expansion in the African market 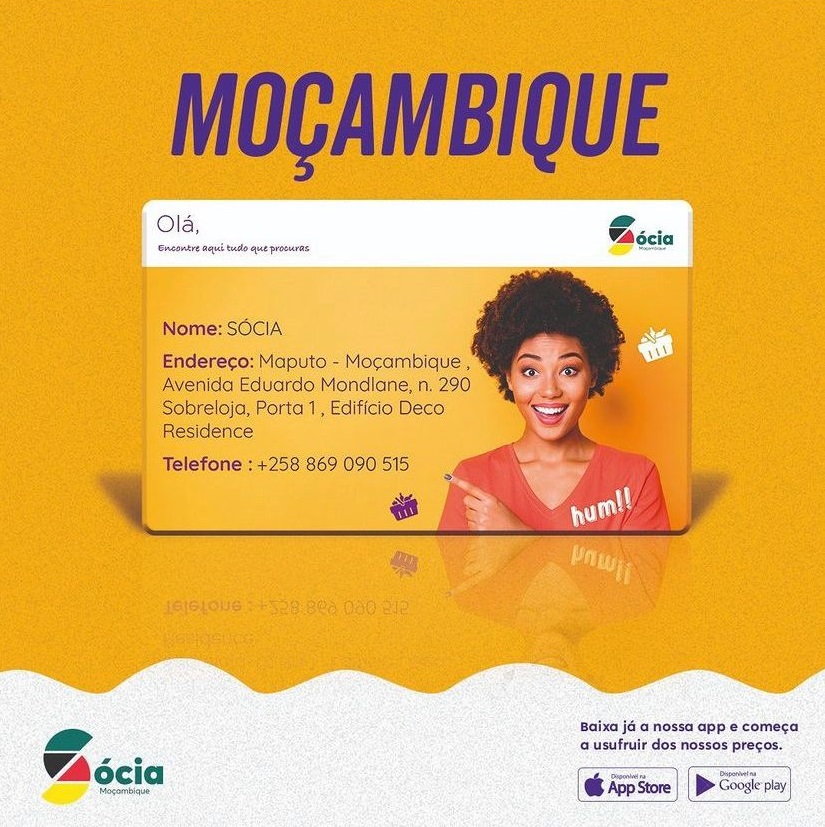 After these years gaining confidence in the Angolan market, the Partner is already operating in Mozambique, as well as working on its expansion to Cape Verde. It is believed that more Portuguese-speaking countries may also have access to the products over time.

The application has already been counting on new services such as Partner Agent that anyone who has a smartphone can help people without a smartphone to make shared purchases, and the Agent earns some percentage. The “Rifa Digital” service was recently launched in the application, the Raffle is the ticket that gives you the possibility to buy products with 90% discounts.

The raffle requires a minimum of up to 10 participants who pay for the ticket the equivalent of 10% of the product value, when the number of participants is reached the system automatically ends the raffle and chooses a winner among the raffle ticket buyers.