Home Angola Sonangol's stake in Unitel can be purchased by other shareholders of ...
Facebook
Twitter
WhatsApp
Email
Telegram 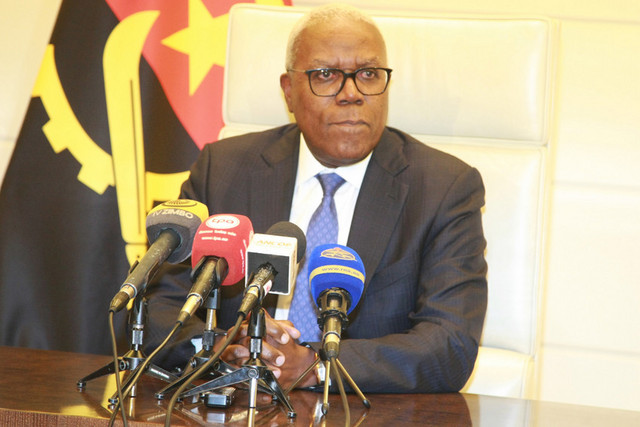 In the case of Unitel, the shareholders (Oi - PT Ventures, Vidatel and Geni) may exercise their preemptive right in the purchase of the 25% stake that Sonangol holds in the operator and which it will sell through public tender, the oil company's PCA revealed yesterday.

Second Sebastião Gaspar Martins (PCA from Sonangol), who was speaking at the public presentation session of the privatization program for the 2019-2022 (PROPRIV) period, explained that the option for the tendering procedure, which should be launched in 2020 is due to the fact that “no we still have a sense of the value ”of the company, and of the need to“ take into account the interests of the state and other partners ”.

also Patrick Vilar (Bodiva's chairman said that, since the state had a stake of only 25% in the mobile operator via Sonangol, it could not decide on a privatization via the stock market alone, so we opted for a public tender ”.