A Multipla conducted a study recently in which 64 percent of Angolan users confirmed that they prefer to hire “cloud services” from international companies, cases of Google, AWS e Microsoft, although there are national companies like ITA, Multiple and MSTelcom, which provide the same service with high levels of reliability and digital security. 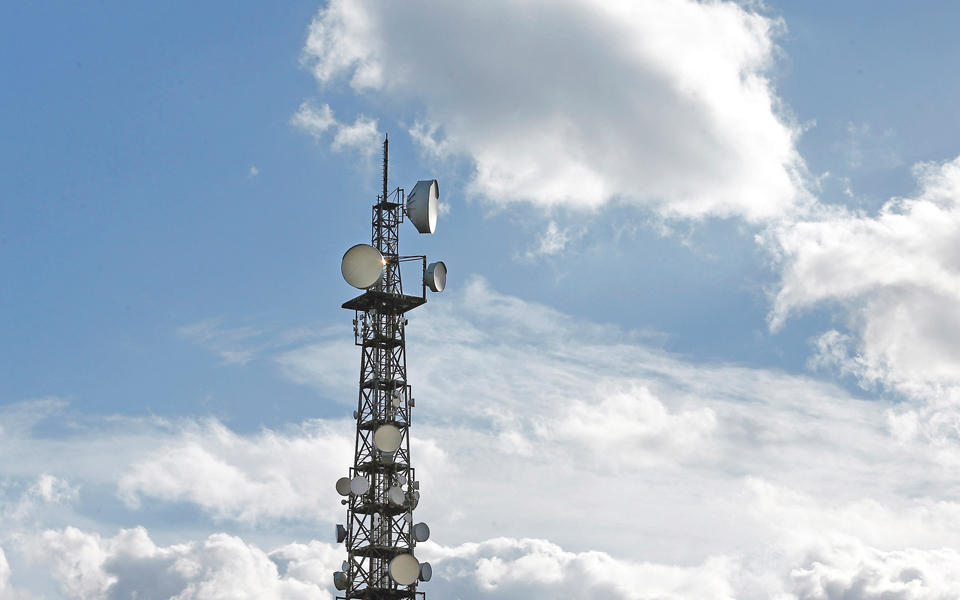 The study authors “Cloud Service Survey 2020”, Do not indicate the reasons that may be the basis for the respondents' decision, but experts in the sector identify the low prices charged by companies with an international dimension as the main factor. They also estimate that these tariffs will have a lot to do with the fact that these multinationals operate under advantageous conditions - favorable tax environments, an abundant qualified labor force available, lower cost of acquiring equipment, when compared with Angolan providers.

From the user's point of view, the study revealed that “security and privacy issues” are the ones that have the most impact, not only when choosing a provider, but also when deciding to hire cloud services. The “cloud” stores the information of users in systems external to the company or institution that contracts it, unlike Data Centers, where data does not leave the control of its owners. This feature has sparked discussions about whether or not this technology is safe.

The study “Cloud Service Survey 2020” carried out by Multipla points out that more than 90 percent of the participants believe that the “cloud” is a “tool for the economic development of Angola”. Development that industry analysts believe could be even more impacting if national providers had a greater role.

Multipla's analysts confirm that despite these issues, this still small market has a very large potential, for whom “the management and operation of the data will be increasingly important for the performance and increase of the companies' performance, therefore , create the “role of data controller”.

The study “Cloud Service Survey 2020” refers to other data, such as the low incidence of cloud services at the level of the continent. They are mainly concentrated in South Africa, Cape Town and Johannesburg. “The regions with the highest levels of service penetration also have the highest connectivity rates, density of submarine cables, Data Center and traffic exchange points”, he explains.