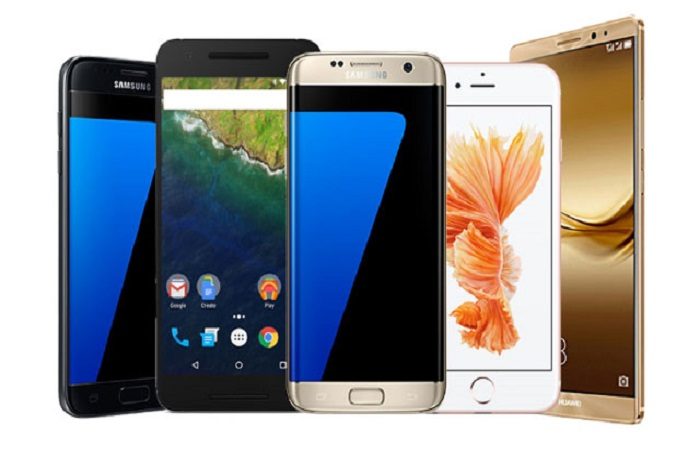 The life cycle of smartphones continues to rise: According to a study by US operator Ting Mobile, 47% of respondents say the last smartphone they had “lived” for three to five years. Only 5% of users admit to change smartphones every year.

If previously enthusiasts for smartphones could not wait to buy the new model of their favorite brand, nowadays proposals are carefully evaluated. Instead of buying on impulse, consumers weigh several parameters before purchasing a new mobile device.

“The data we collect indicates that people are more aware of things like price and basic features of smartphone. They don't care so much about having the latest, coolest technology - something that may not be big news for manufacturers this year, ”he said. director Mobile Content Manager Andrew Moore-Crispin.

The study, carried out with 3.600 people, reveals that the main reason for switching smartphones is when the current device stops working as well as it used to (32%). Another 23% exchange for the previous smartphone to be gone and 10% admit to having bought a new mobile phone because it is the most “trendy” of the moment.

The results also show that 22% of users have already changed their operating system. Android, from Google, fur iOS da Apple, while only 6% went the other way - from the iPhone to the rival ecosystem.

Interestingly, although manufacturers continue to bet on price increases to try to make increasing profits. Consumers claim to be very attentive to market prices. Thus, 42% of respondents say they spent between 150 and 400 $ on a new smartphone. While only 3% spent more than 1000 $.