The social network Telegram announced that it is (finally) ready to launch the ability to make group video calls, a feature that was announced about a year ago and was originally planned for 2020. 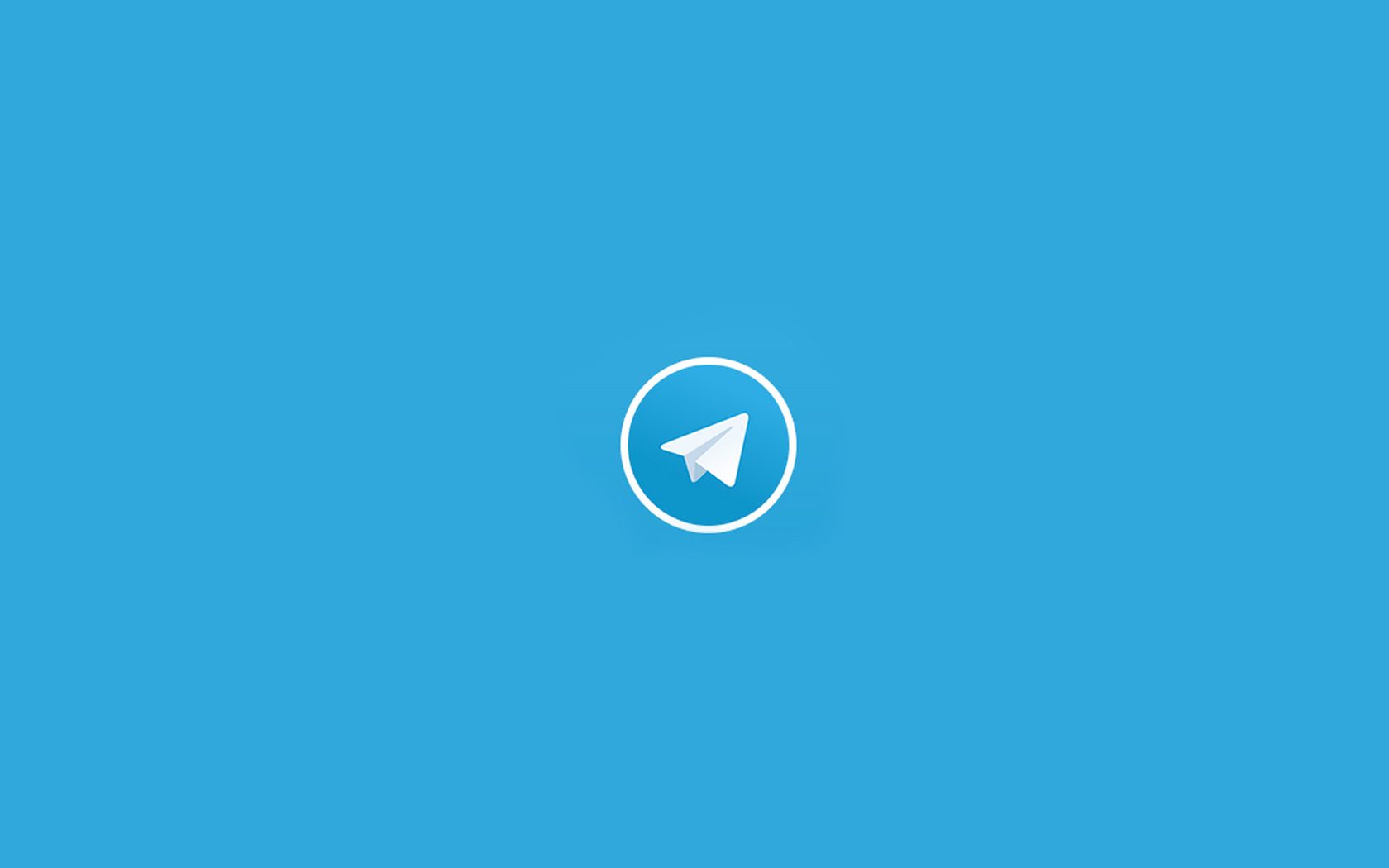 According to the platform, voice chats in any group can become group video calls instantly — just tap the camera button to activate the video. In addition, you can tap any participant's video to bring it to full screen; if user pin a video, it will be in focus.

Any user can make group video calls through the application on any device, whether they are mobile phones, tablets or computers. This option has a limit of 30 participants, but the company hopes to expand this number soon.

Telegram now also lets you share your device's screen during group video calls — something that Apple will offer on FaceTime (iOS 15) and WhatsApp doesn't even dream of offering, at least for now. To share your screen, just tap on the three dots (in the upper right corner) and select what to share (in the lower menu that will appear).