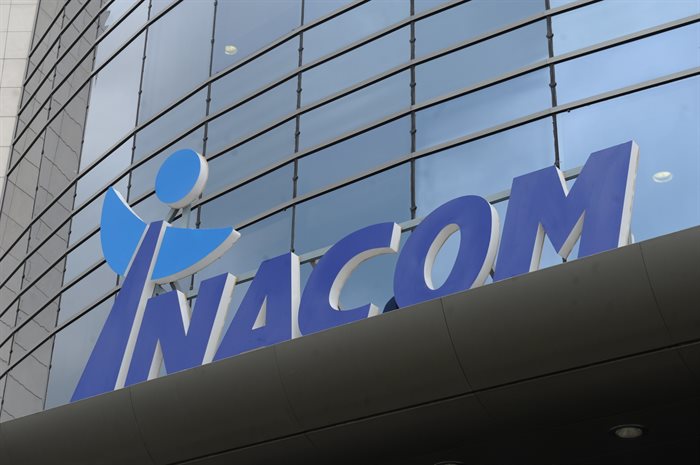 The telecommunications sector has been waiting for this news for some time, after MTN withdrawal from the race to obtain the unified global title, which will allow the selected company to operate as a mobile operator. The winner of this public contest was announced today.

The operator Telstar won the license to be the fourth mobile phone operator in Angola. The announcement was made this morning at INACOM. In total, nine companies expressed an interest in the license, six of them had the specifications, three were selected and, in the end, won the Telstar Lda proposal.

Telstar will now have to pay, in the next 45, 18 million USD days, which corresponds to 15% of the license fee, valued at 120 million USD, which must be settled in seven years.

He is not sure how this new company will operate, but it has already been rumored that the fourth operator has an agreement with Orange that will help it in the process of operation in Angola.