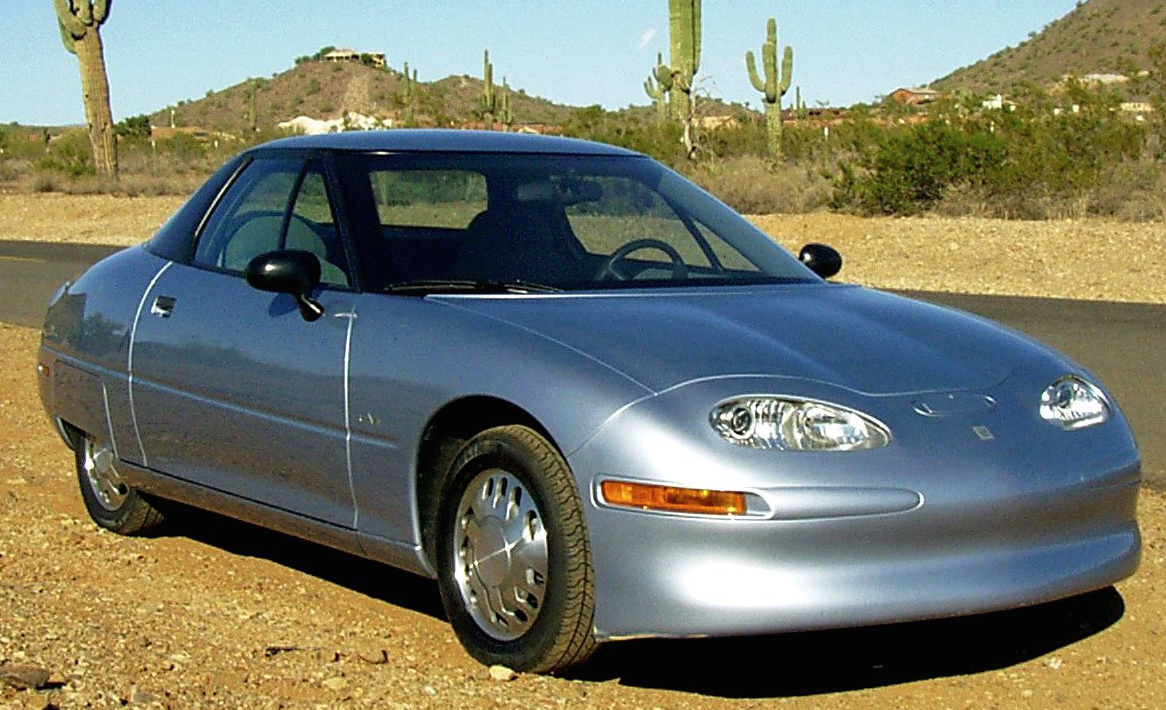 After GM abandoned this project, from 2003 - 2004 it collected all cars from the market, most of them were destroyed and some donated to museums and universities.

It was there that Elon Musk saw the opportunity and bet on this electric car market, as he himself wrote on his twitter.

And in 2008 Musk presented to the world the "Tesla Roadster". 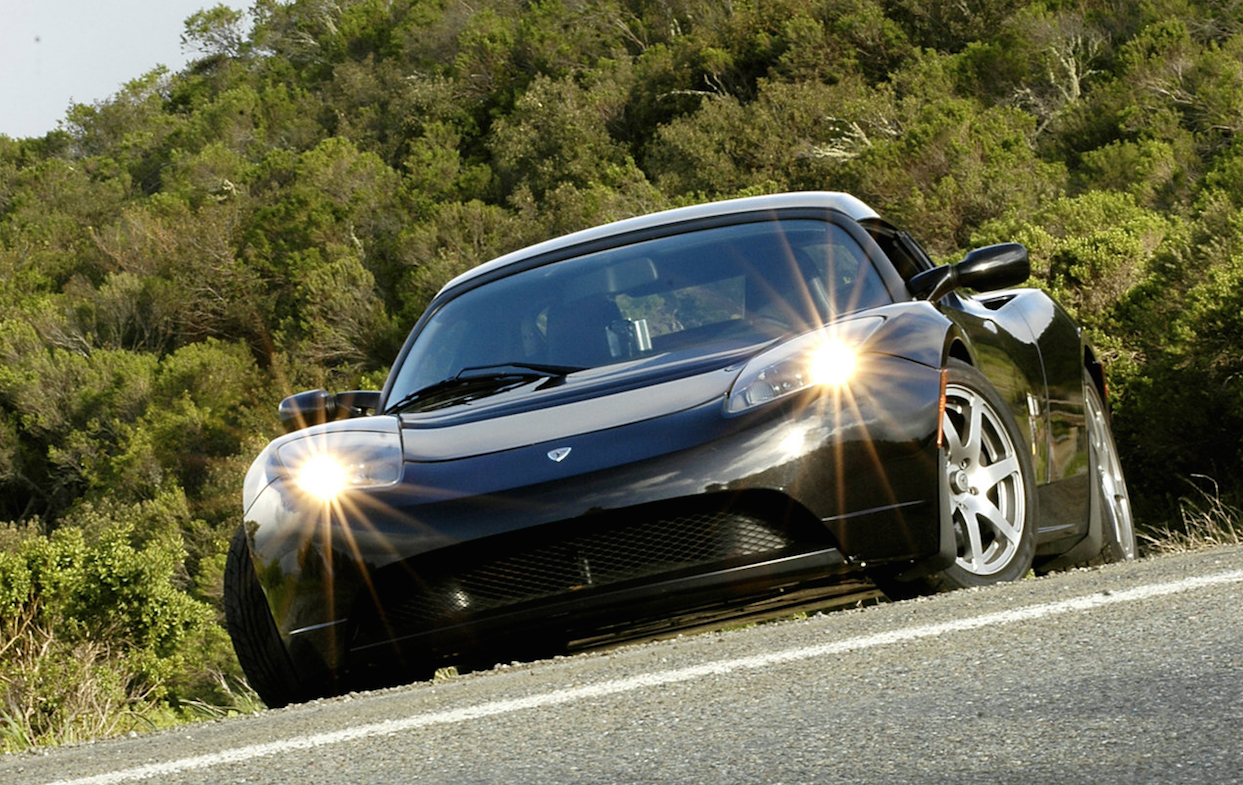 The practice leads to perfection, and Tesla is to be congratulated on what it has been showing so far about its electronic cars.