This article was submitted by Fábio José . Do you want to share knowledge with the other followers of MenosFios? Follow the steps. 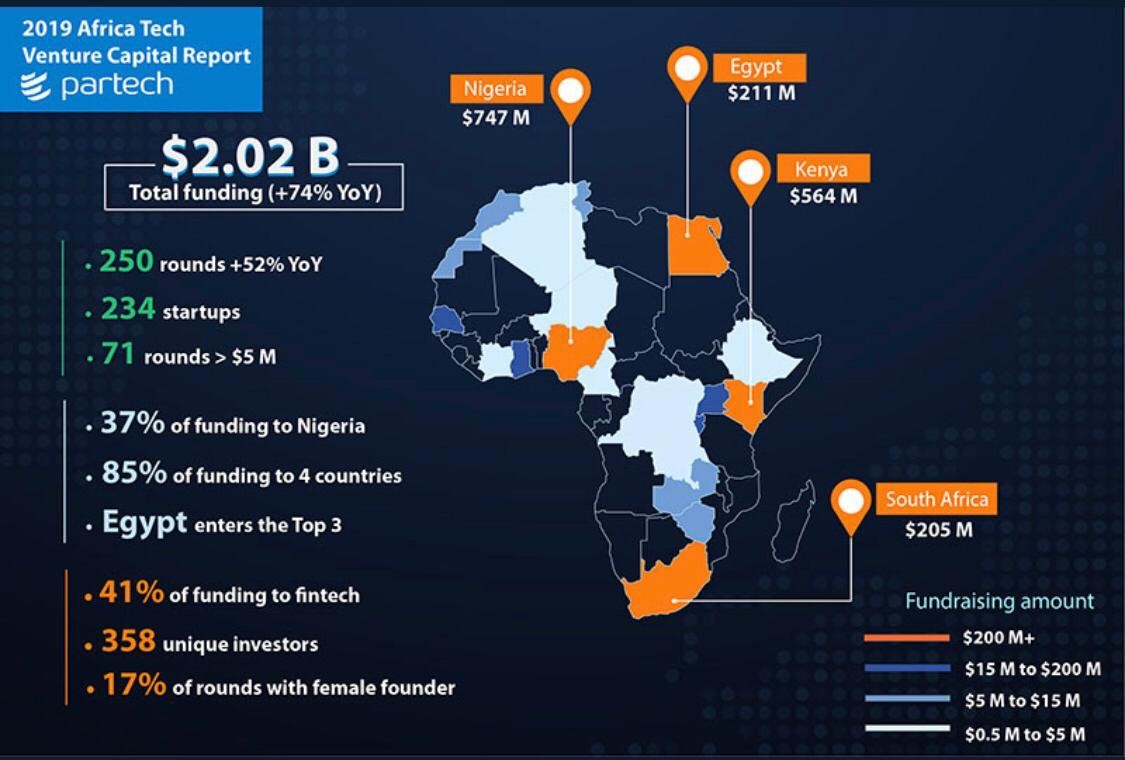 The Angolan business fabric is undergoing transformations so profound that the environment of the Startups e SMEs (Small and Medium Enterprises) almost resembles an arms race in a war for survival in an economic reality under constant pressure.

Nevertheless, the emergence of apps and services like (Tupuca, Kubinga, Manifexto, Wii-Connect, Go to e-store, Garson, Partner App etc. ) is a daily reality, although most of these solutions are concentrated in the country's capital, Luanda. Despite the various technical, financial and even legal constraints (in the absence of a legal regulatory basis for the segment) that affect the life cycle of companies, Startups e SMEs national, here are some reasons why I argue that Angola is ready to accommodate the growth of digital services:

For products originating in the digital sphere, it is important to have a population familiar with the technology associated with it, willing to experiment, flexible and tolerant of possible failures arising from new business models. According to the National Statistics Institute, Angola has about 31 million inhabitants and according to projections, it will reach up to 33 million inhabitants. The same projections showed that the national annual growth has been, on average, more than one million people (INE, 2019).

Basically, the demographic composition of the Angolan population is configured as follows:

Assuming that the economic situation improves and that, subsequently, there is an increase in purchasing power over time for a significant part of the population, it is a safe bet to invest in this economy in the long run. It is important to note that education is essential to take advantage of the demographic composition, which translates into the fight against illiteracy as well as the promotion of digital inclusion - the latter being crucial.

Although it may not be generally known, Angola has a privileged infrastructure, perhaps even providing (to sustain in the long term companies operating in the digital sphere), especially if we consider the current wave of Information Technologies that has been sweeping the continent in recent times. I will list:

In short, the existence of infrastructure to support Startups and SME-related SMEs is reason enough to make investments in this growing scenario.

Basically, this means that there is a plethora of opportunities. If you have a good service, it is accepted and valued by the market, the chances of survival increase dramatically. In addition, the availability of current digital tools offers the opportunity to scale up and reach a wider audience.

Some of the sectors that can benefit are:

Looking to the future

Even in a simplistic way, we can see that the pillars for sustaining innovation exist, are real and tangible. However, some needs persist, including:

To conclude, there are many reasons for not believing in the Angolan market, but there are still those who, even in the face of economic crises, lack of external or internal financing, constant rejections, countless obstacles believe in this market and in Angola, I am one of them and maybe not I'm alone.