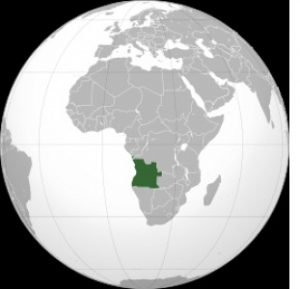 In Angola there is a great concern in acquiring technology, and in what refers to Information and Communication Technologies, we always have the latest in the market: LTE Systems, the newest version of SAP Systems, Servers and Databases iPods, iPhone's, iPad's, finally iTudo of last generation.

However, we still have many deficiencies in implementation, because many of the systems are installed poorly, we lack personnel to use certain available technologies, so the technologies are operated mostly by foreigners. We do not invest correctly in Development, although there are some good initiatives, the market is very turned in to buy, little development that exists is purely academic with very little market space.

Suggestions for Improving the Current ICT State in Angola

2. Valuation of Tables and National Products