This article was submitted by Eric Martins. Do you want to share knowledge with the other followers of MenosFios? Follow the steps. 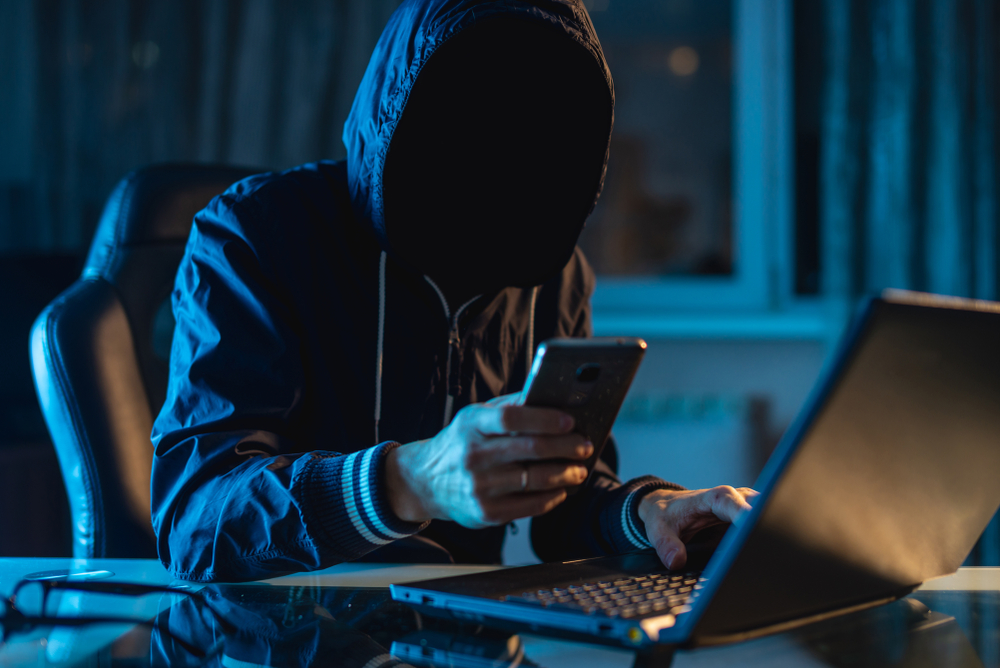 Terms like spoofing and sniffing they are common for those who hold knowledge in the area of ​​ICT's, however over the years and with a strong influx of services that the 4th industrial revolution offers, these concepts already spill over to the population in general.

In international forums the expression “Data is the new Oil” (data is the oil of the new world) has been gaining more space and more sustainability, and just as oil has its dark side (pollution factor) data in the wrong hands can be used for malicious purposes, disastrous from an institutional point of view or even with the aim of monetary collection.

In several workshops that I participate in, I always warn that the vulnerability of the disposition of information starts when we go to a cyber cafe and we ask you to print or scan a document and we do not ask you to delete the information "blunder". Entities such as the Government, Banks, Mobile Operators, among others, in addition to architecting and strengthening internally with the fundamental principles of information security (namely: Confidentiality; Integrity and availability) they must improve the communication and information tunnel with the citizen on which it is based on having constant keep alive messages (exhaustive contact) with, the same about new policies, changes in procedures so that the citizen does not remain in the dark or fall into scams that have become constant in Angola where, for example, an unknown number sends an SMS saying it is the XPTO institution and to raise awards you must follow instructions, and what does not seem strange (but could be) is that there is a significant level of people who provide data, however this type of intervention could be included in the famous social engineering  which is defined as a psychological attack against a person or company with the objective of inducing the victim to a false sense of security and trust by persuading the target to disclose confidential data.

This narrowing must be bilateral, that is, the citizen must try to be a participant in the elimination of these evildoers by looking for and trusting only information from official sources and denouncing them (as is already done in malicious or fake profiles on Facebook). Under the new penal code the Article 443 (Computer and communications fraud) mirrors this phenomenon that translates into the intention of someone else to cause harm using some computer means.

Although there is already a SIC department on cybercrime and APD (Data Protection Agency) Angola could choose to build a specialized cybercrime response center to meet the demand for crimes of this authorship.