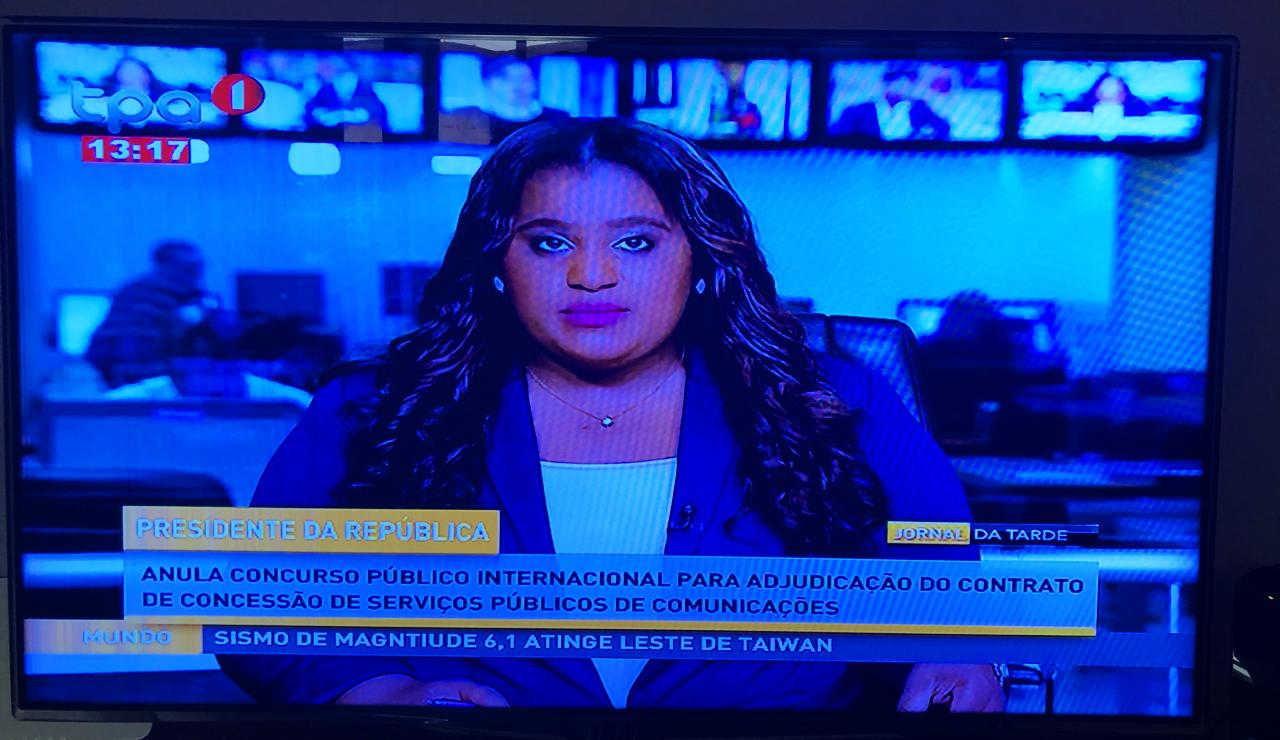 Recently the Telstar was announced as the fourth mobile phone operator in Angola. During the contest, a total of nine companies expressed an interest in the license, six of them had the specifications, three were selected and, in the end, won the Telstar Lda proposal.

It is not clear what led to the cancellation of this public tender, but the truth is that Telstar is no longer the fourth mobile phone operator in Angola. We do not know for sure what led the President of the Republic to cancel the aforementioned, but we believe that in the coming days we can have a statement from the Minister of Telecommunications and Information Technologies in the person of Eng. José Carvalho da Rocha.