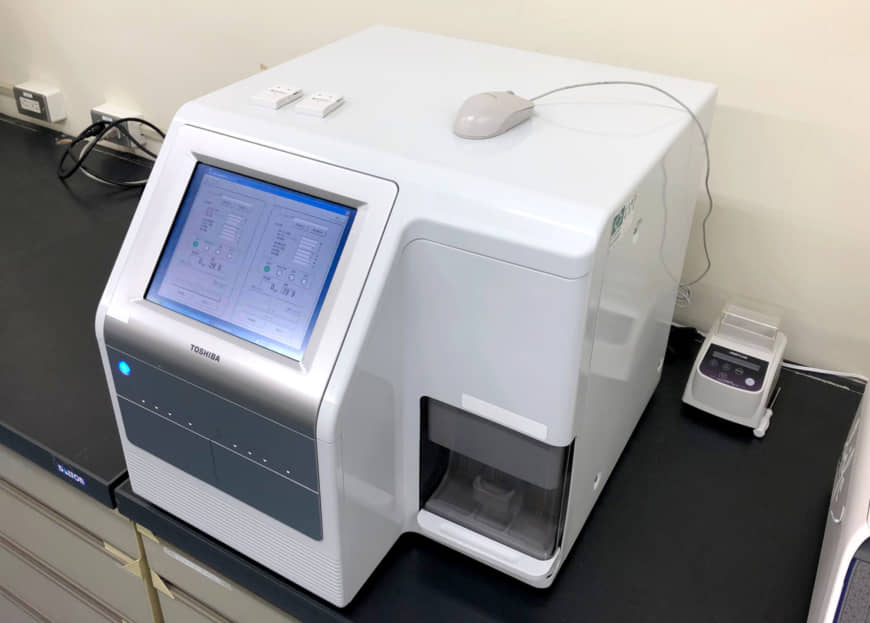 A technology has been very helpful in capturing patient health information, proof of this is that TOSHIBA has developed technology to detect 13 cancers from a single drop of blood with 99% accuracy, the company announced Monday 25 Friday of 2019.

Toshiba developed the diagnostic method in conjunction with the National Cancer Research Institute and Tokyo Medical University, and hopes to commercialize it in "several years" after starting a test next year. The method was developed to examine the types and concentration of molecules of microRNA secreted into the blood by cancer cells. THE Toray Industries Inc. and other companies have also developed technologies to diagnose cancer using microRNA of a blood sample.

The method could be used to treat cancer at an early stage, the study said.

Second Koji Hashimoto (Chief Research Scientist at Toshiba's Frontier Research Laboratory), "Compared to other companies' methods, TOSHIBA has an advantage in the degree of accuracy in detecting cancer, the time required for detection and the cost."

The test will be used to detect cancer of the stomach, esophagus, lung, liver, bile ducts, pancreas, intestine, ovary, prostate, bladder and breast, in addition to sarcoma and glioma. Toshiba has developed a chip and a small device that can perform the diagnosis in less than two hours. A blood test using it is expected to cost ¥ 20.000 or less, the study said. It is possible that the device will be used in health checks, the company said.