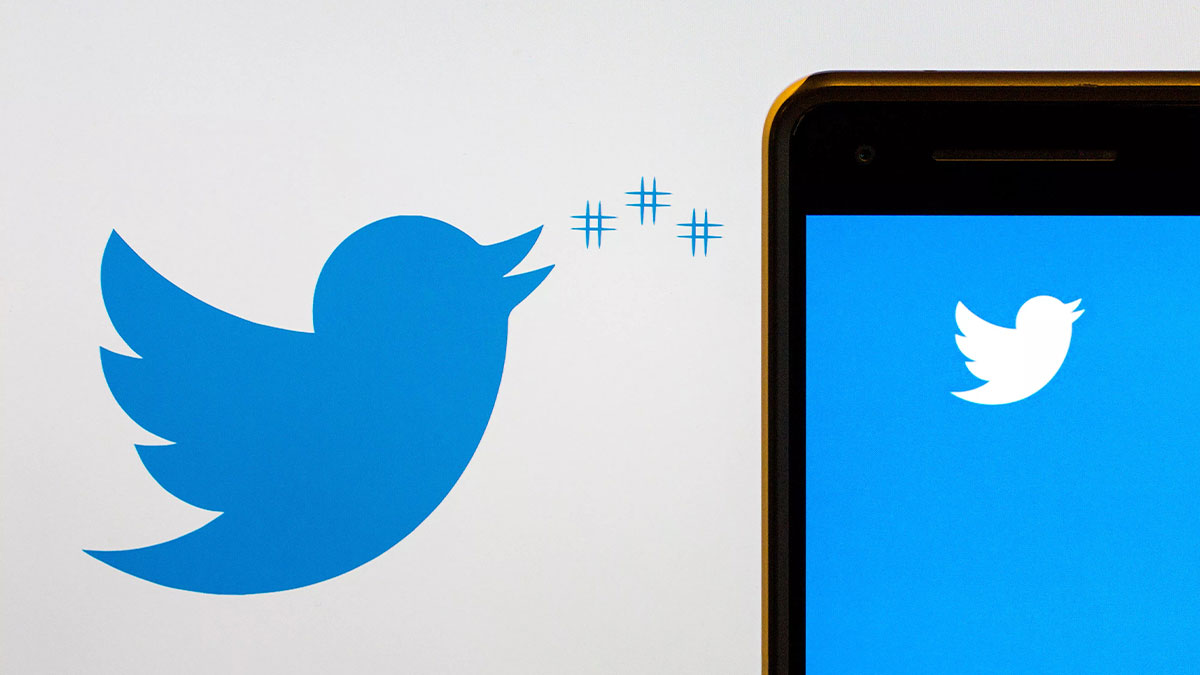 O Twitter announced its own version of Stories, a function already present in the main social networks in the world, now with the name “Fleets”. Brazil will be the first to have this type of content available, and unlike other social networks, they cannot receive likes, responses or shares.

The aim of not fully sharing Fleets is due to the fact that users are uncomfortable with the public nature and scope of sharing. The user can thus show what he is thinking only to his followers, without fully exposing the information in his profile. As in other cases, after 24 hours the publication disappears.

First, it is important that your Twitter has the latest version installed. 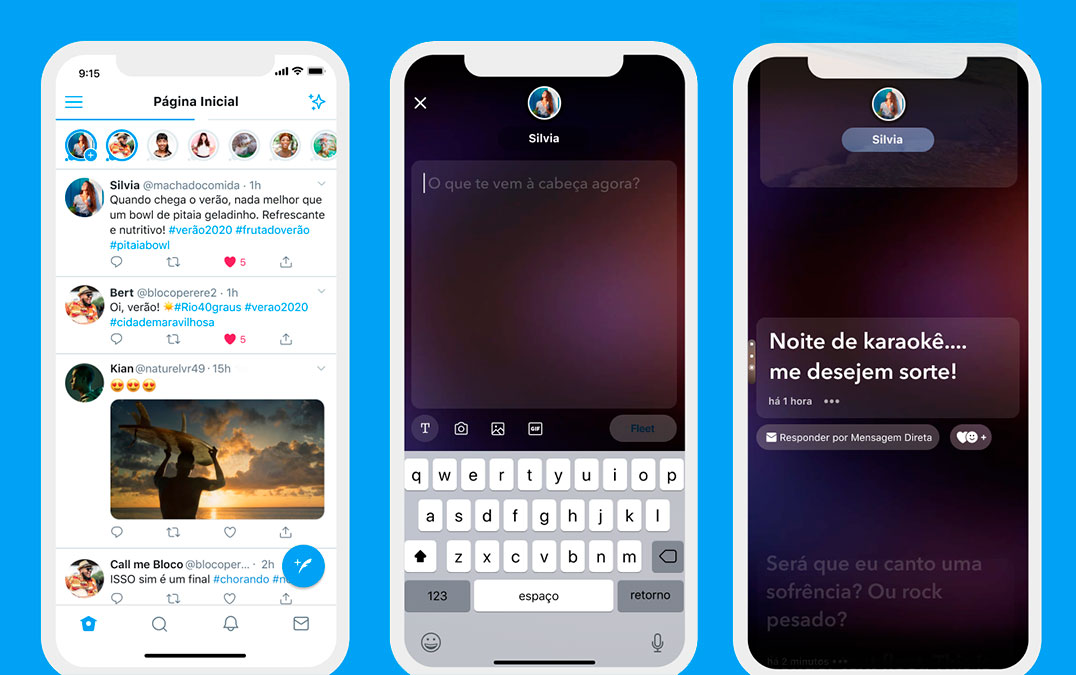 Rumors indicate that Twitter is also developing a new tool to give users more control to determine the audience, but these are tests that have not yet started.