O Twitter will alert users when they try to 'like' a publication that contains information considered to be incorrect, a measure that is part of the company's effort to combat misinformation.

The company launched new labels for deceptive content and started showing a warning when users try to retweet these fake tweets. Now the social network adds another weapon to its arsenal - a new warning when people try to “like” a publication labeled as misleading.

Twitter said it was "vital" for the company to provide additional context about why the labeled tweets were misleading, notably about tweets about the election in the United States or about COVID-19. 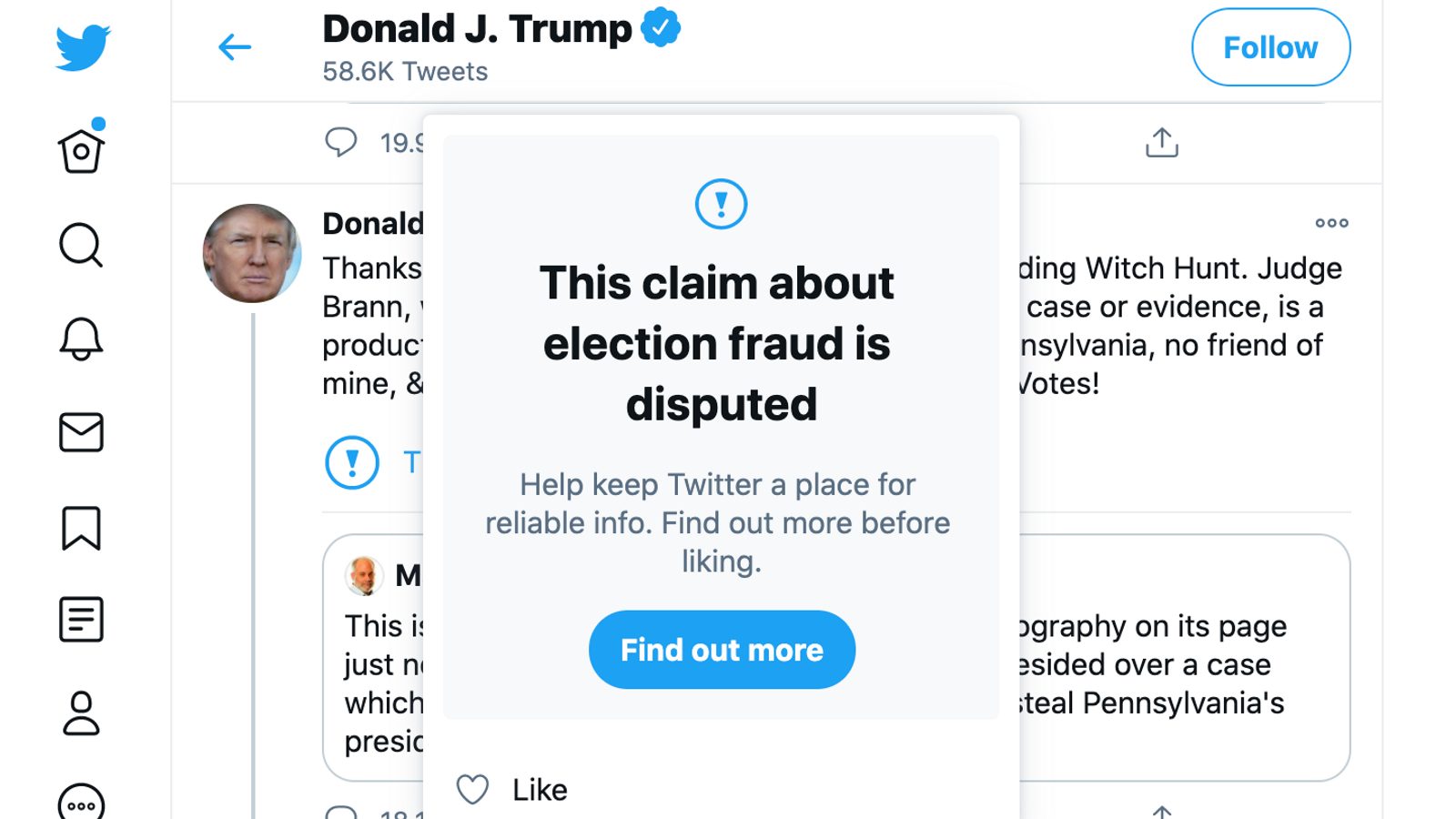 According to the social network, the warnings that show when people try to quote misleading tweets helped to reduce the spread of false information by 29%, the company hopes to increase those numbers with the new alert. The update is being released for iOS and the web, Android users will have to wait a few more days.

This change comes after the release of a study, in which it was revealed that Trump's controversial 'tweets' diverted media coverage on topics potentially harmful to the President.