British government announces interest in helping countries protect themselves from cyber attacks from Russia and China. On the agenda is the creation of a cyber center that would operate in Ethiopia, Ghana, Kenya, Nigeria and Rwanda.

The UK Government said on Wednesday (12/05) that it will invest the equivalent of 25 million euros to help vulnerable countries in Africa and the Pacific to build cyber defenses to prevent China, Russia and others from filling the “ vacuum in cyberspace ”. 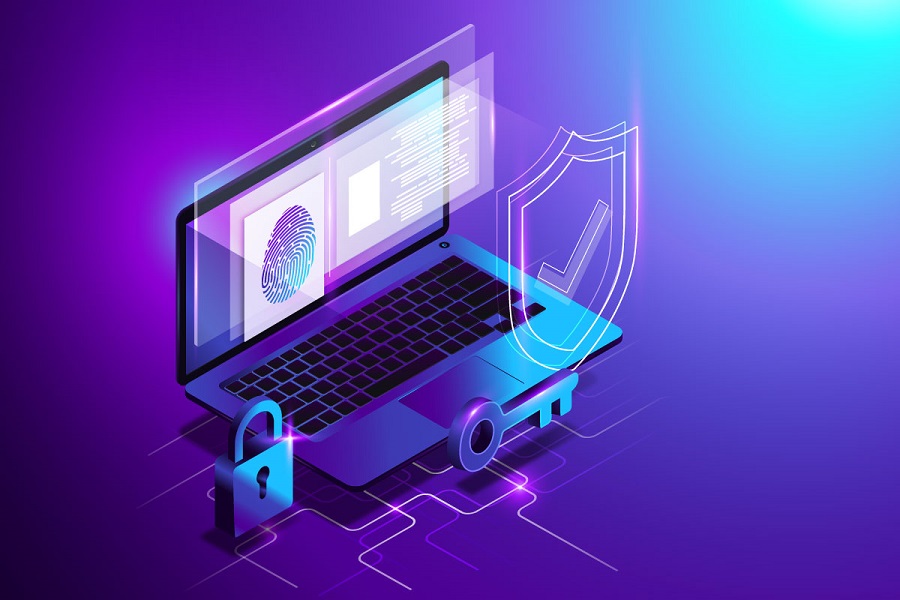 Raab said the United Kingdom and its partners need to take steps to ensure that there is free, open and peaceful cyberspace in the face of hostile states seeking to undermine democratic elections and turn the Internet into a lawless space.

"We have to win hearts and minds around the world for a much wider space, for our positive vision of cyberspace ... For the benefit of everyone," said Raab at an online security conference.

“Frankly, we also have to prevent China, Russia and other countries from filling the multilateral vacuum. This means doing much more to support the poorest and most vulnerable countries, which are most at risk ”.

The UK's top cyber spy also warned in April that the West needed to act urgently to ensure that China did not dominate important emerging technologies and gained control of the "global operating system".