According to internal sources, the US and the EU are making progress in joint consultations on data privacy regulations. Advance the business journal The Wall Street Journal. 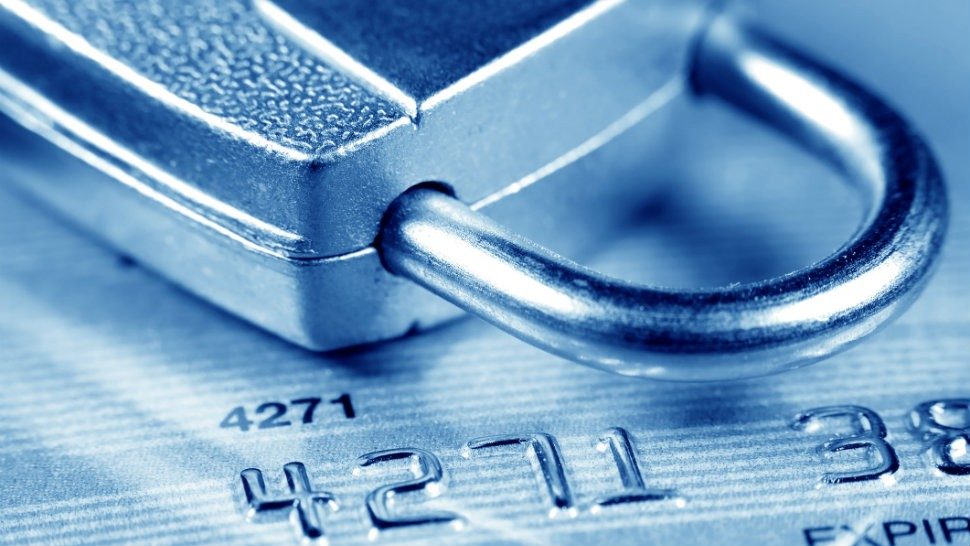 In these negotiations, both sides try to resolve the conflict between European and US data privacy legislation and the scope of US intelligence legislation, so that data can be moved between the two regions without any problems.

Conflict between mutual laws and regulations

This mainly concerns the storage of data about European people in data centers located in the United States. Under European GDPR legislation, companies cannot simply disclose this data for intelligence purposes. US law legally allows intelligence agencies to request this information without further delay.

A recent European Court judgment shows that companies that process European personal data cannot simply send it to US data centers. This is because EU residents in the United States can hardly object to their data being seen by the US government.

For example, this decision has important consequences for big tech companies like Facebook and Google. In Ireland, where the EU headquarters is located, Facebook recently received a warning from the Irish privacy regulator that it should stop storing European personal data on US soil. Also in Portugal, the national statistical service had to stop processing some data because it was using Cloudflare's data centers in the United States.

It remains to be seen what the outcome of the negotiations will be. If the United States wants to meet the EU in this area, US legislation will likely have to be amended. And that's probably something that won't happen anytime soon, experts told The Wall Street Journal.

Mobile coverage is improving, but the usage gap is a growing concern

El Salvador starts mining bitcoin through the energy of volcanoes