UX continues to add highlights in 2019. After being highlighted as a vector for the promotion of economic development in Africa, the company based in Mozambique has a new challenge. 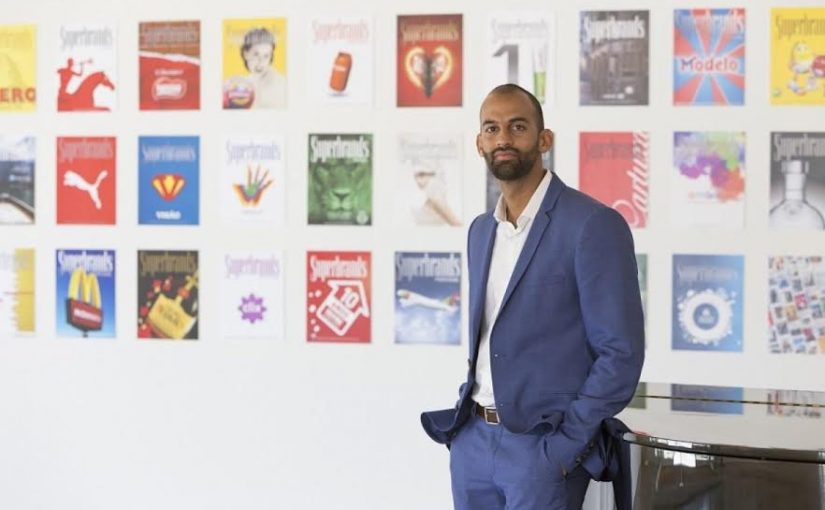 According to the World Bank, one in four young people is unemployed, which increases the poverty rate. Focused on this scenario and the need to focus on inclusive development, UX Information Technologies (UX) joins Solutions for Youth Employment (S4YE) to generate one billion youth jobs over the next ten years.

In this context, S4YE gathered in Washington, DC, from 10 to 11 this month, public and private sector entities, government officials and civil society to seek leadership solutions and catalytic resources to increase the number of young, in the work sector.

The S4YE coalition has an explicit commitment to work for a period of at least fifteen years to achieve its objectives. This timeline is commensurate with the scale of the challenge of understanding and addressing the employment constraints faced by young people.

This means that five million jobs are needed each month to accommodate this flow and maintain current levels of employment in the developing world.

The S4YE event included different reflection sessions, of which "Solutions led by young people", theme presented by Frederico P. Silva, co-founder of UX, which focused on the Mozambican perspective, in the development of innovative impact actions and suggestions to promote youth employment in the country, based on biscate.co.mz & job.co.mz.

S4YE approaches are focused on innovation, mechanisms to provide leadership and action catalysts to significantly increase the number of young people engaged in productive work up to 2030.