Networks suffer from hardware failure, administrator error, software bugs, and power and heat issues. But security became the main concern. Hacking is now a high-income profession, with hackers gaining access to valuable information such as personal information and sensitive corporate or government data. 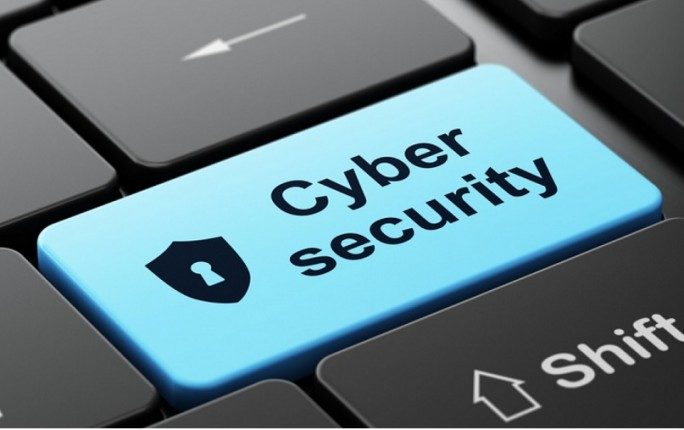 Below is a summary of some common network vulnerabilities that corporate network teams should actively monitor and the methods they can use to prevent attacks.

For example, in Phishing attacks, users open what appears to be legitimate email, but the malware inserts code that apparently causes the user's accounts to be disconnected. When users reconnect, the malware captures keystrokes.

Spear Phishing is particularly dangerous as the attack is usually focused on a specific target and appears to come from a trusted source, such as a coworker. Social media often has weak security, allowing hackers to find the names of associates mentioned in a post and use them in an attack.

Two-factor authentication provides extra protection for users to log in not just with a user ID and password.

When users try to login, the site sends a text message or email with a code that must be entered to login. This process helps prevent hackers from entering the site.

Ransomware attacks have become more prevalent. In this type of attack, hackers basically invade an IT infrastructure (servers and computers) and prevent legitimate users from accessing it.

Hackers then demand a high fee to reactivate use of the site, often the only option for the victim organization is to pay the attacker.

It is possible to avoid these attacks, however. One way is to maintain frequent backups that allow administrators to restore the system with data that is up to date from the previous backup.

Sometimes a daily backup is sufficient, while other instances require continuous backup. In any case, it is important to choose a protection product with protection against Ransomware and keep it up to date.

The growing use of IoT devices can also be problematic for networks. In one case, home surveillance cameras were the source of a major attack. The hacker inserted code into several poorly protected cameras, directing them to transmit packets and attack a specific company.

Teams can implement security and segmentation policies specifically for IoT devices, as well as proper network monitoring and visibility.

This means they must keep abreast of new types of attacks, maintain best practices – such as changing passwords regularly – and keep up with software updates.

Attacks cannot be completely eliminated and hackers will continually create methods to infiltrate systems. But these suggested methods can help to greatly reduce the chance of successful attacks.