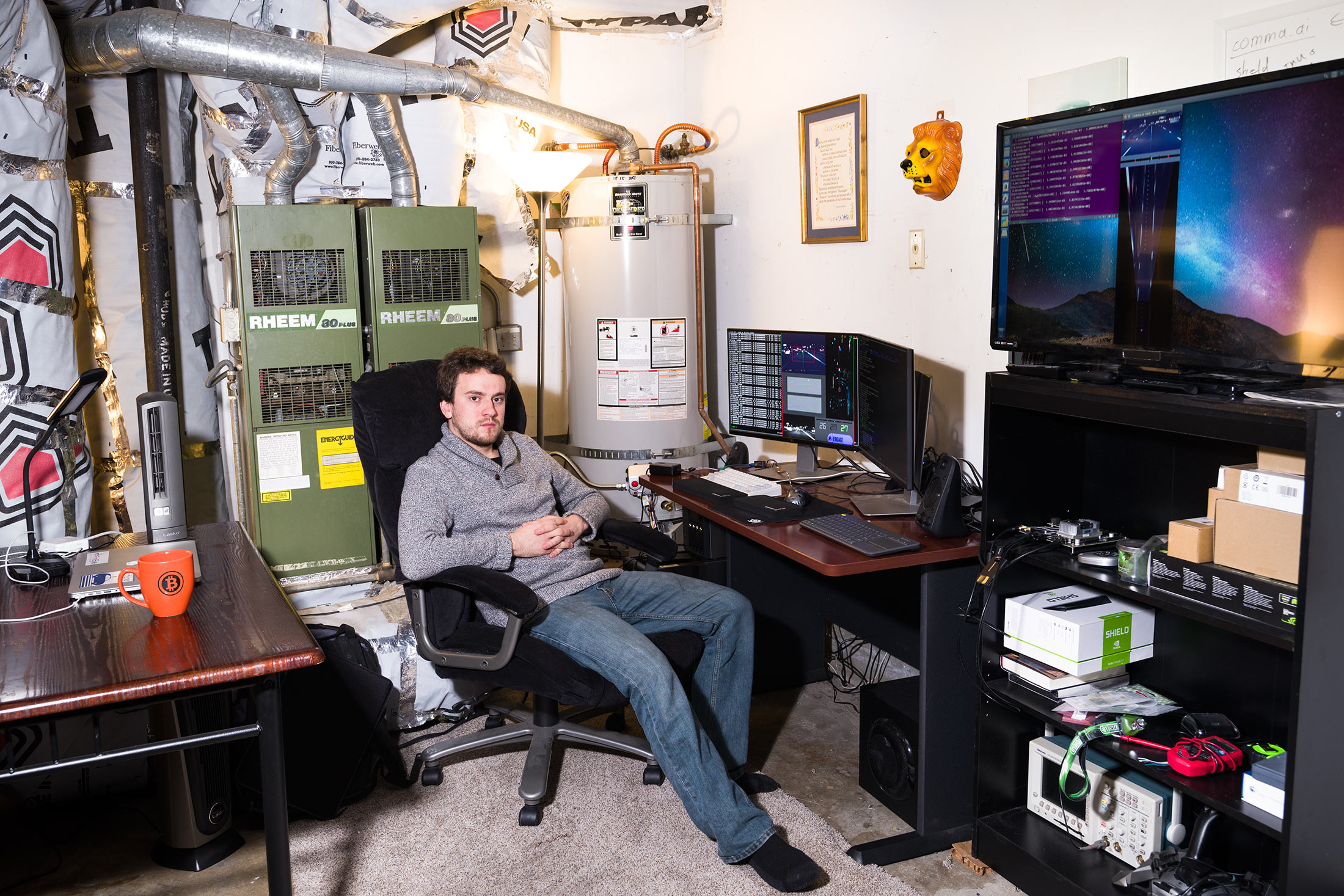 George "Geohot" Hotz is one of the most prominent hackers of his generation. Well known for having "passed" the security protocols of the iPhone and Play Station in record time, the North American programmer decided to turn their batteries to an unconventional branch: stand-alone cars.

GeoHot then created his company "Comma.ai" and promised to bring kits that would turn ordinary cars into autonomous cars, or semi-autonomous, to be faithful to the concept.

The project did not work as planned, mainly due to legal problems. The company would have to spend a lot of money to convince the US authorities about the safety of the project.

However, this does not mean that the technology that George Holtz has been working hard on will never see the light of day, quite the contrary, the Comma.ai team has published the source code for its self-driving technology "Openpilot" and its NEO robotics platform. Everything is available free on GitHub.

Anyone with programming knowledge, patience and hardware resources can continue the work of Comma.ai.

Certainly several companies in the automotive sector have already sent their specialists to "spy" the GeoHot code.

In Angola we have some colleges with mechatronics course, that's a good chance to get free knowledge about an area that is growing in an impressive way.