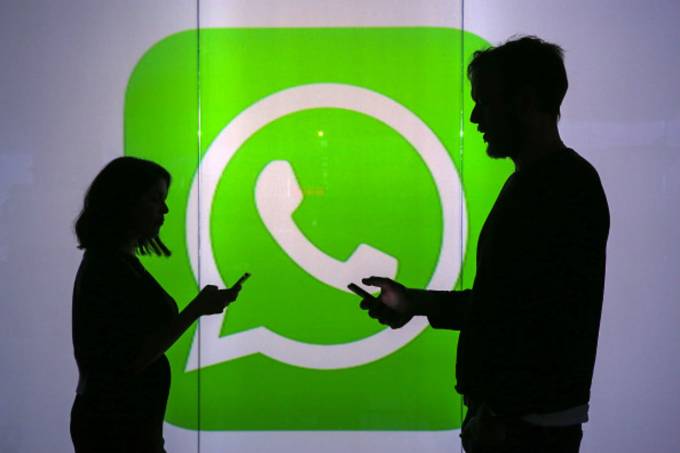 In recent times WhatsApp has added several features to stop the spread of fake news. Among the top initiatives, we highlight:

Now the messaging service has decided to go further, announcing on Monday (10 June 2019) that it could ban and even prosecute users who disrespect their terms of service in relation to mass mailing of the application. The measure, which aims to reduce the spread of automated content by the platform, takes effect on 7's December 2019 day.

By February 2019, company executives had already reported that they were developing a system for detecting and evicting users whose behavior was deemed inappropriate. This allows you to bar malicious people in various situations: at the time of registration, while sending messages and when they are reported by other users of the messaging service. Therefore, suing anyone who misuses the platform, violating the WhatsApp terms of use is another platform tool in the fight against false news.

Ready to comply with the new platform rules?