The option to connect your account from WhatsApp on more than one device at the same time has been mentioned for several months in rumors of future improvements to one of the most used apps in the world. But now it's official: Mark Zuckerberg and Will Cathcart confirmed this functionality in future WhatsApp updates. 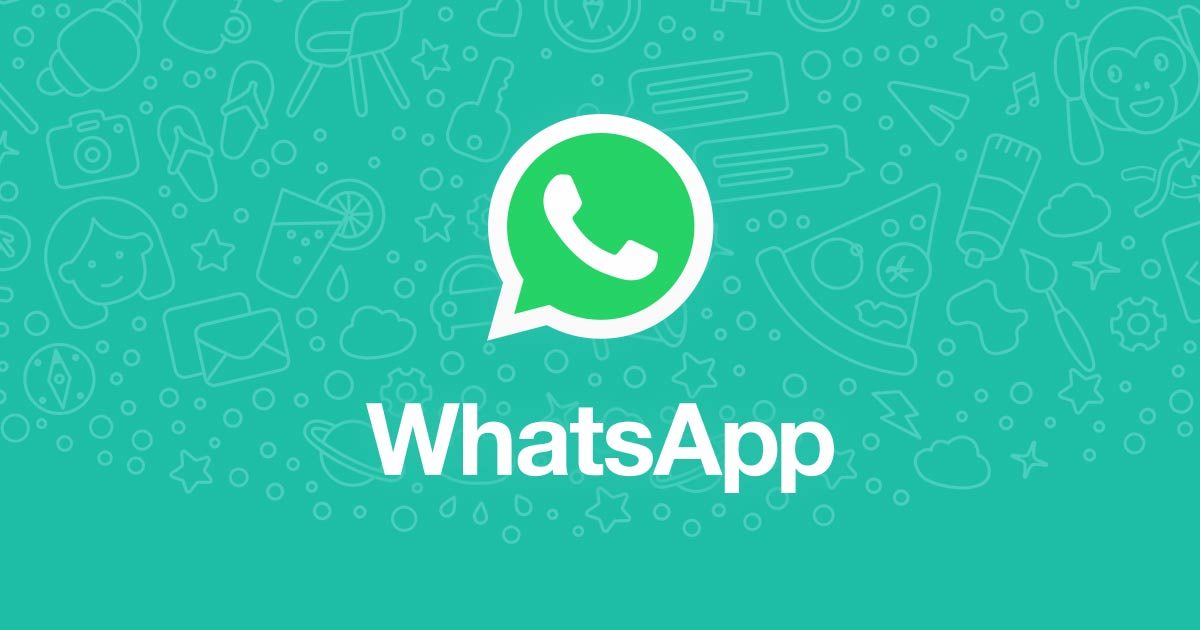 As has been the case with other functions before, the first to receive this new feature will be users of the beta program. The iPad version of the app will also receive this new possibility. Up to 4 simultaneous devices can be used. This function was already present in some competitors, such as Telegram.

There is still no forecast for when the feature will be announced, but it shouldn't take long, according to WABetaInfo's analysis. Simultaneous access on up to four devices will initially reach beta testers of the application on Android and iOS, allowing them to use their account on another device, regardless of the system, and also on computers and tablets.

Zuckerberg also confirmed two more features that are on the way to the app. Among them is the mode that makes conversations disappear automatically, unveiled in mid-May. And the option to view photos and videos only once is also in the oven. In the conversation, the executive stated that the news will make the service messages “even more private and secure”.