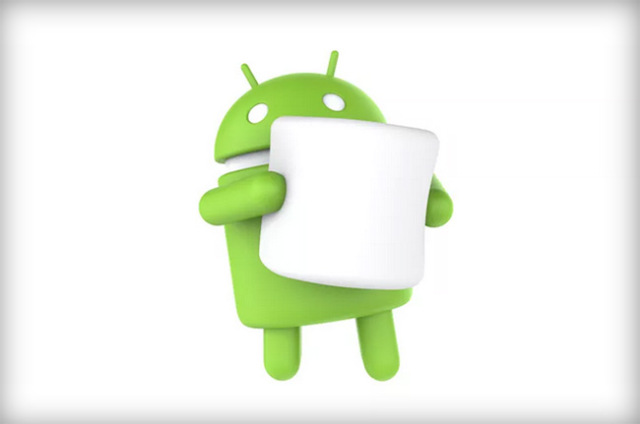 Google, which is behind in the development of the Android operating system, the system most used by readers of MenosFios, started advertising for the update of Android 6.0 Marshmallow. This update will not be available to everyone as it will depend on smartphone manufacturers, as has been customary.

Android 6.0 Marshmallow, a very important update that greatly enhances the performance increase. The problem may be limited only to the spread of the update to users.

As we know Nexus devices are always privileged, but we cannot say the same for users who have HTC, Samsung, Motorola, Sony or any other smartphone, Google cannot help us. Only the company that manufactures your smartphone will be able to decide for you if the update for Android 6.0 Marshmallow is available.

Many will be disappointed with the following list for having given a fortune on a phone that probably can not be upgraded to run the newest version of the operating system developed in Mountain View. But we must be optimistic.

This list may be subject to future changes if manufacturers announce:

HTC - announced that the update of these models will arrive by the end of the year.

Sony - announced that they are working hard to release the update, but have not announced a specific date for the release of the update.