Home Angola What is the indication that the new mobile operator Angola Telecom will ...
Facebook
Twitter
WhatsApp
Email Address
Telegram 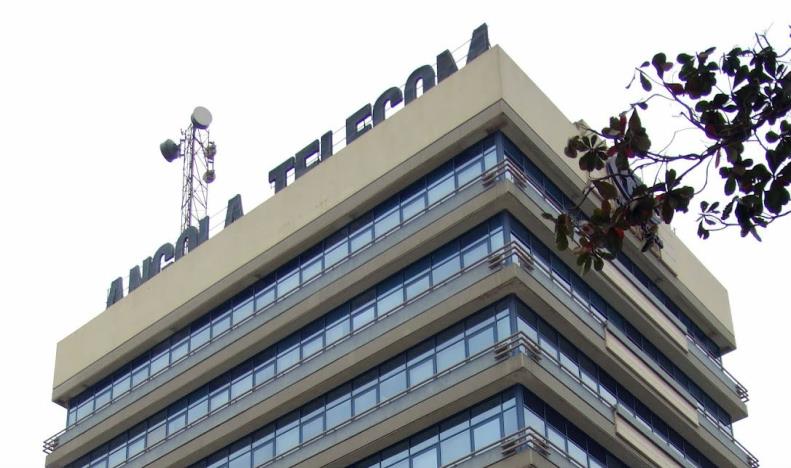 We recently had confirmation that Angola Telecom will operate as a mobile operator, this confirmation came when the inauguration of the new INACOM facilities was carried out by the current Minister of Telecommunications and Information Technology (José Carvalho da Rocha).

We know that currently for the fixed network Angola Telecom uses the indicative 222, but as some calls for the mobile telephony are already practically occupied by Unitel and Movicel, the new operator does not have many options, being forced to use the callsigns starting with the numbers 95, 96 e 97, since these are not yet occupied.

Do you have any guesses about the calls for the new operator? Tell us what you think they will be.