It is not today that the internet has become a source of relevant and widely accessed information, after all, news portals have been on the network for some time. However, a new trend has been noticed: social networks are taking the place of newspapers when it comes to informing. 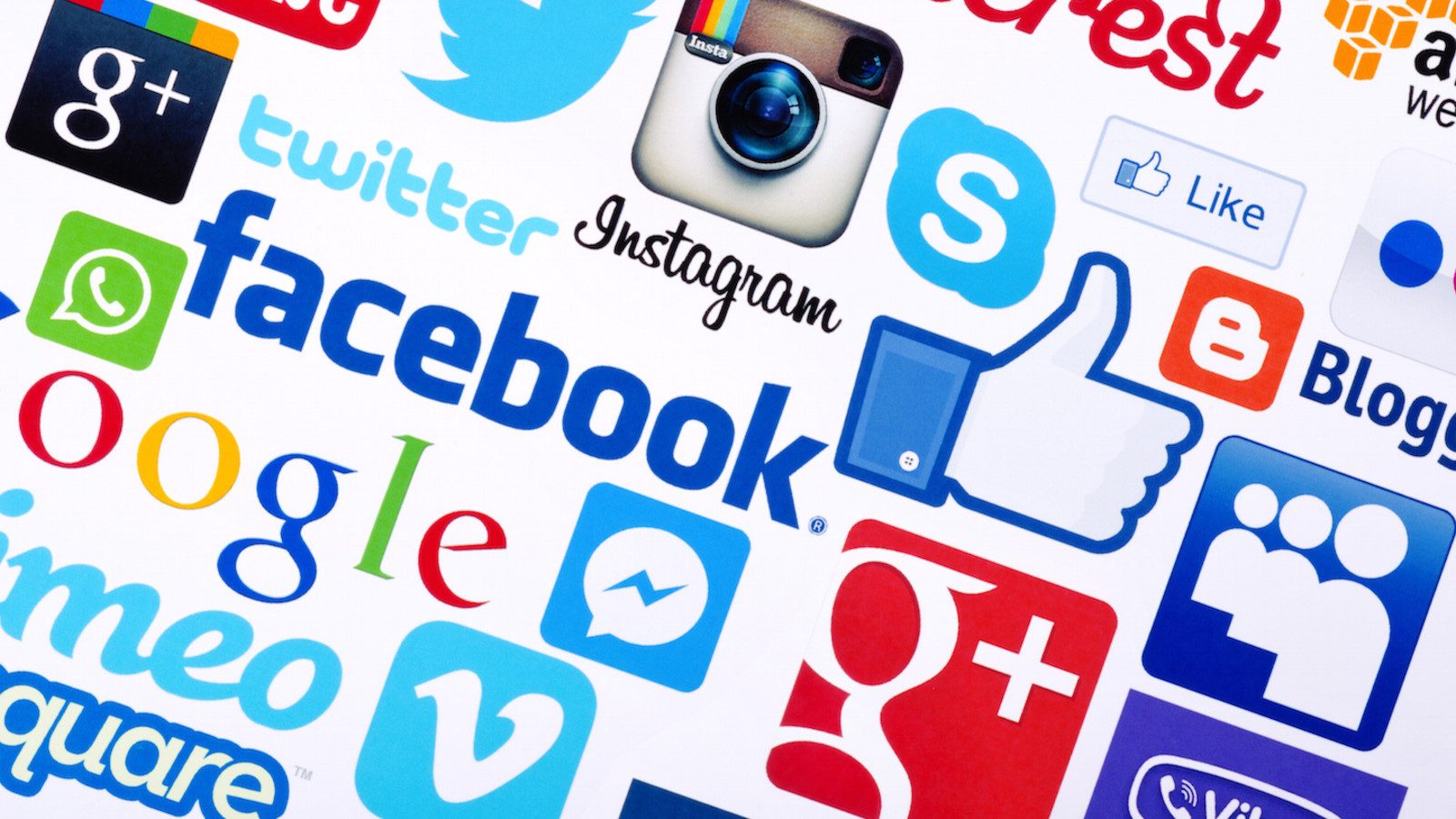 According to a Pew Research concluded that adults who mainly use social networks as a source of information are more exposed to conspiracies and are less informed about important issues.

The study compared the level of understanding of current affairs and political events among adults who mainly use social networks to obtain news with adults using other sources, such as newspapers, magazines, television and radio. The conclusion is what many people would expect: consumers of news via social networks tend to be poorly informed about several fundamental issues. Contrary to what happens to those who use more traditional means of information.

According to Pew Research, almost a fifth of American adults mostly use social media to stay informed. Higher than other major media: 16% follow local television stations, 16% follow cable news channels and only 3% said they read newspapers. Only websites or apps win over social networks, reaching 25% of respondents.

Regarding ages, the study concludes that it is the youngest and least educated who tend to use social media more as a source of news. For example, only 26% of fans of social networks have academic training, against 47% of those who use news sites and 49% of those who use magazines and newspapers.

The study also concludes that news followers on social networks are more exposed to conspiracies. The survey included a question about the current pandemic and 81% of respondents who are in the group that uses social networks as the main source of information say they have been in contact with the theory that argues that the pandemic was created on purpose.

Last year, a survey conducted by the Brazilian Chamber of Deputies showed that WhatsApp is the main source of information for respondents: 79% said they always receive news via social networks.

For our readers, the question remains, who uses social media as a source of news is less informed?