There are guarantees that next update of Windows 10 can arrive already in the month of March of this year, but now Microsoft has practically revealed the features that are on their way to the next Windows 10 update. These features have now been made available to members of Windows Insiders, which can test the latest elements well in advance.

One of the first features was the addition of a new tab Microsoft Edge, which will allow users to view the rest of the pages opened without leaving the page in which it is currently. Microsoft has also added the ability to save and restore sets of tabs so that it is faster to resume if the user has closed all tabs or restarted the computer. Users will also be able to open a new window in Private mode. 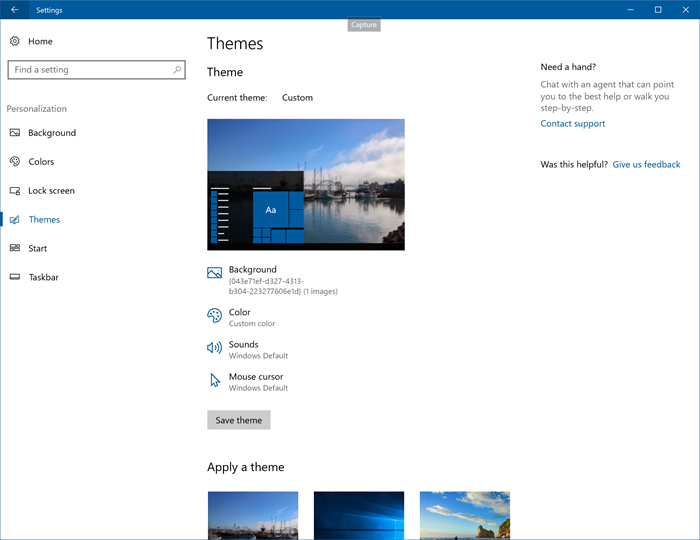 Microsoft has also added a new feature that will feature a blue light reduction system automatically. Windows 10 will automatically reduce the amount of blue light emitted by a PC during the night, using local sunrise and sunset times. In addition to reducing blue light, Microsoft has also simplified the display options to allow users to change the resolution more easily. Applications for desktop now have the ability for Windows to override DPI, making it easier to change the screen resolution in a more practical way. 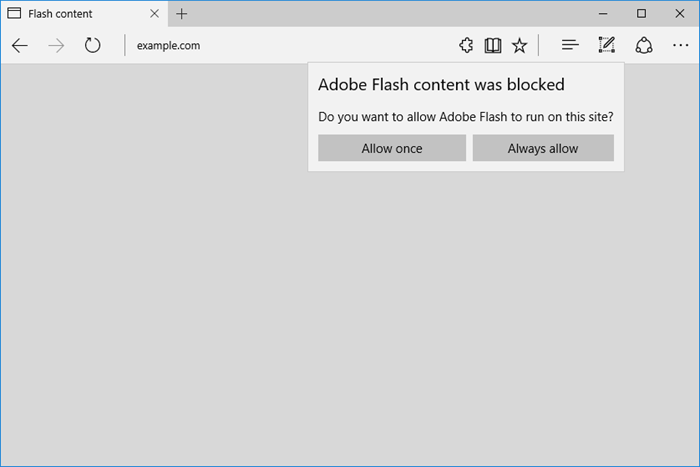 This update comes with a feature that will allow you to block untrusted content that has Flash, the user will be notified through a pop-up that will allow you to accept or not. Microsoft's idea is to block any application that does not have a certified and trusted signature. This decision is part of the process that allows Windows 10 to become increasingly secure and free of malicious code, since Microsoft Edge now supports the Microsoft Wallet, the company's digital payment service.

For those who are expecting a major change in the user interface, you might be a bit disappointed, as this update will not bring about major changes, perhaps in an upcoming update over the course of the year. Despite this, there are some small adjustments that have been made. Tiled folders are now available in the Start menu, allowing users of this version to bundle a bunch of applications into one folder.